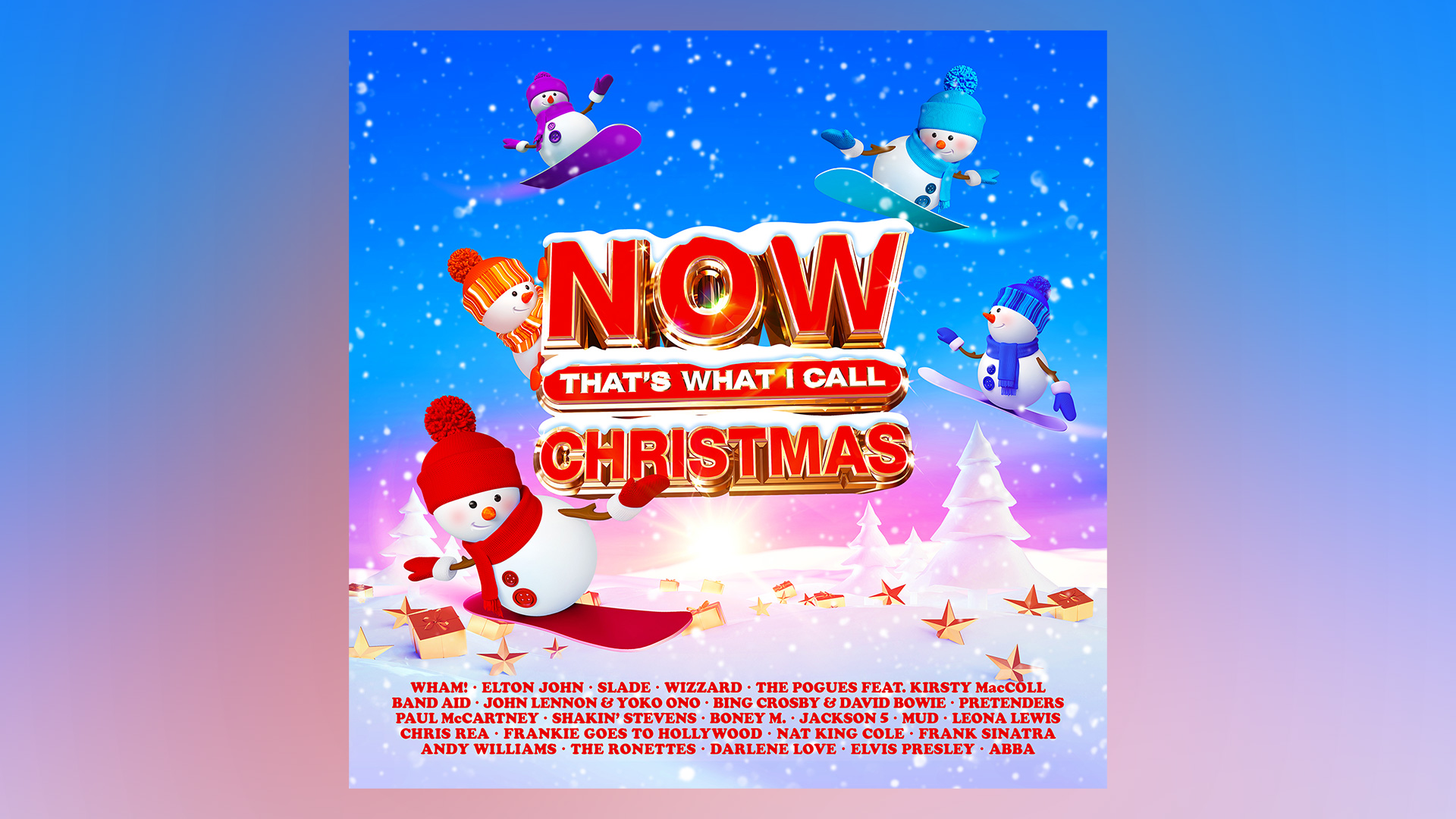 NOW That's What I Call Christmas

Snowboarding snowmen lead the all-new look for a new version of the perennial and essential Now That’s What I Call Christmas. A fantastic selection of more than 60 tracks on CD, and a superb selection on the triple ‘snow-white’ vinyl

Huge contemporary hits from Leona Lewis, Coldplay, and Ellie Goulding are included along with 70s & 80s essentials from Boney M, Frankie Goes To Hollywood, The Waitresses, and the collaboration between Bing Crosby and David Bowie…

A perfect playlist for enjoying the company of family and friends, wrapping the presents – or singing along (loudly)……. It is the season! 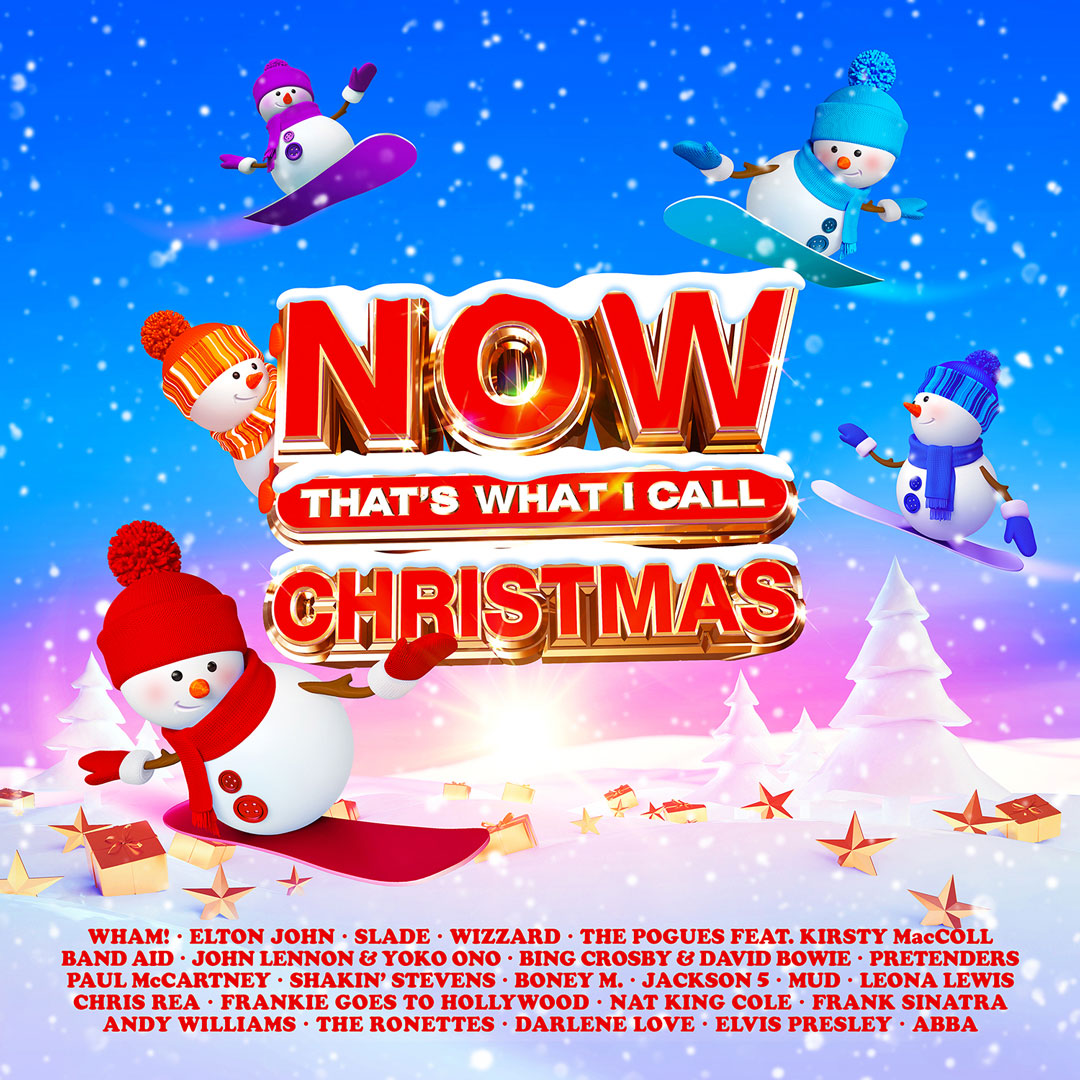