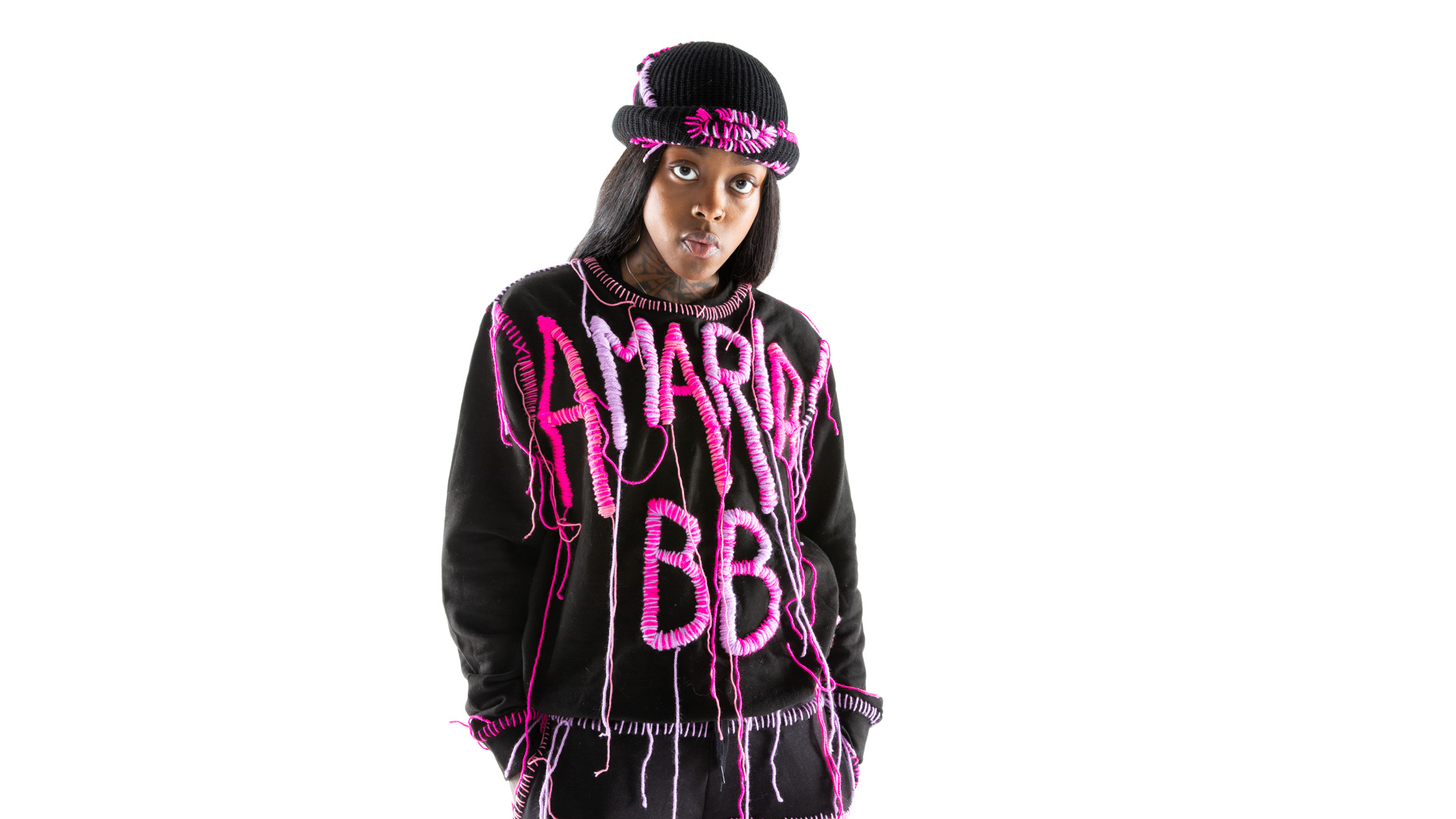 Amaria BB is a raw talent, with R&B Dancehall fusion and a sweet R&B vocal sung in Jamaican Patois.

Riding the wave for the new generational girl that lives by the sword concerning their truth and acts on impulse with no regrets, Amaria BB is an artist who doesn't subscribe to outdated social norms and she refuses to have any labels imposed on her.

Her first single Slow Motion was the first taste into Amaria BB’s world. Slow Motion has been used in over 20 thousand UGC creations on TikTok, amassing over 40 million unique views. The track's whirlwind success on TikTok has further led to an upcoming remix collaboration with French rapper TAYC, who, after using the track on his own profile, sparked Shazam spikes for Slow Motion across France and other French-speaking markets.

Joining Amaria on this new single is Jamaica’s exciting new prospect Skillibeng who has been described as “Jamaica’s new dancehall hope” by i-D, co-signed by Drake and Bobby Shmurda. His biggest record, Crocodile teeth, has over 27 million views on YouTube with Nicki Minaj jumping on the remix.

With each of Amaria releases you become more familiar with the bright spark. She’s here to open the floodgates on a world that’s really happening behind closed doors, a soundtrack for those most intimate of moments. Dispelling the notion that girls' desires can only be confined to their dreams, Amaria subverts the double standard regarding perceptions of male versus female promiscuity.

Amaria BB is already one to watch, having previously performed at Radio 1’s big weekend, the opening ceremony for Hackney at the 2012 London Olympics, and gained support and fans from the likes of MC Ghetts (after he loved her cover of Burna Boy's 'Ye') Winnie Harlow, Wiz Kid, PnB Rock, Dexta Daps and Neyo. This trailblazer is clearly only just beginning her journey. 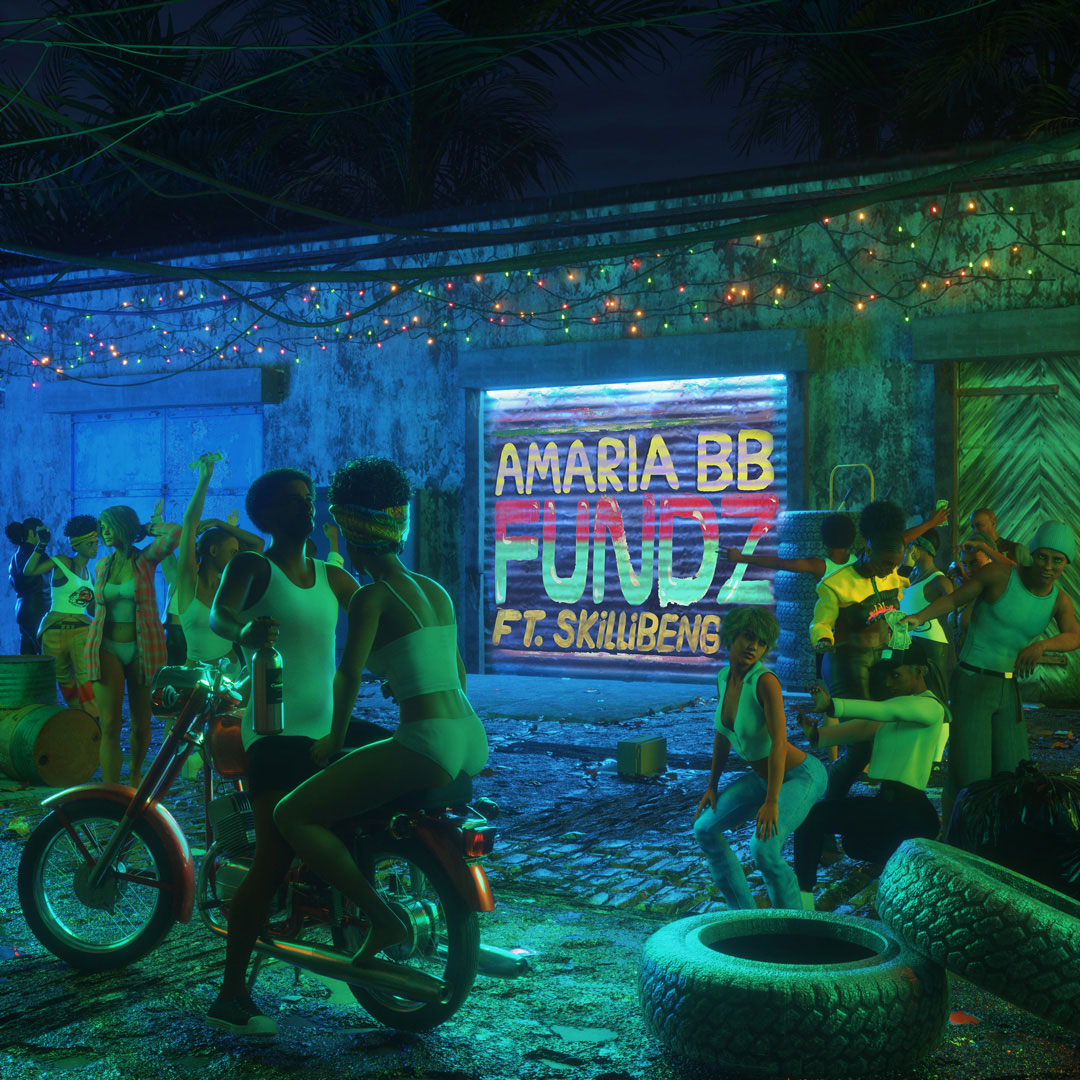