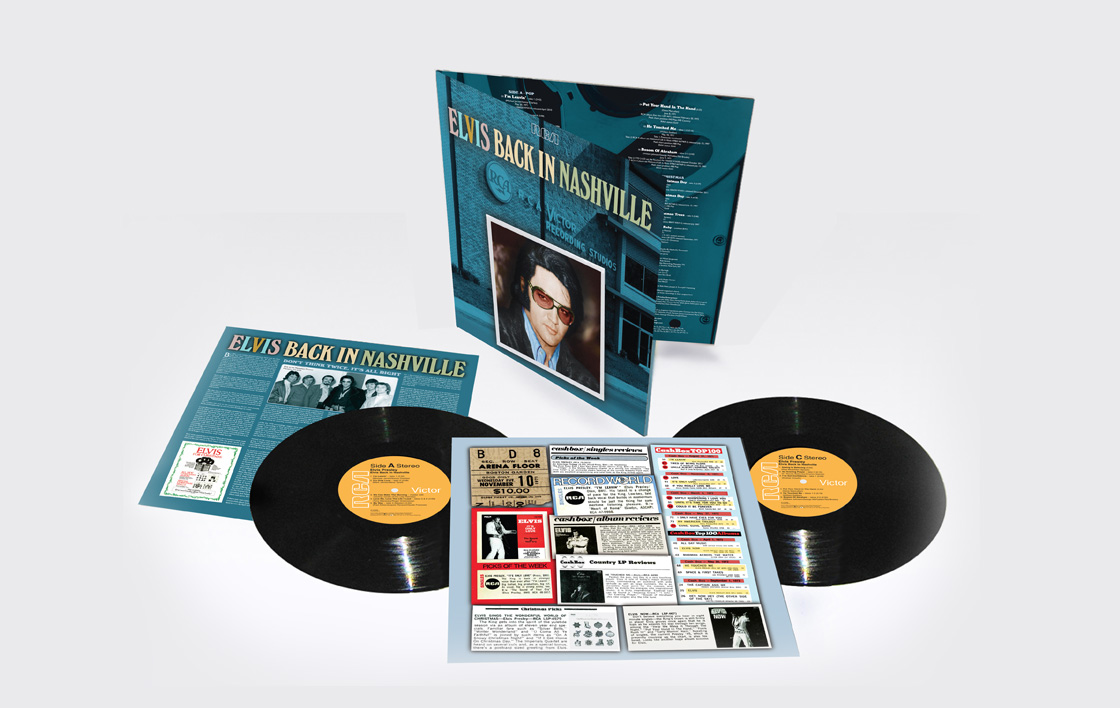 RCA/Legacy Proudly Commemorates The 50th Anniversary of Elvis Presley's Final Nashville Sessions with the Release of ‘Elvis: Back In Nashville’ ...

Like its predecessor, From Elvis In Nashville (released November 2020), Elvis: Back In Nashville is designed to showcase Elvis Presley and his core band as they sounded during the actual sessions without orchestral overdubs and vocal accompaniment.

To hear this music, a half century after it was recorded – now wiped of overdubs – reveals some of the most compelling singing of Presley’s career. There may not be a better set of tracks in his catalogue that benefits more from un-dubbing the masters. No longer weighted down, Presley shines.

Elvis: Back In Nashville will be available as a 4CD/digital collection featuring 82 pristine original recordings capturing Presley and his musicians live-in-the-studio laying down central tracks and performances intended for later release. These revelatory sessions chronicle the last time Presley would record in Nashville.

Graceland will be offering their exclusive 2LP 12" color vinyl collectors pressing of Elvis: Back In Nashville. A 2LP 12" black vinyl version of the album will also be available. 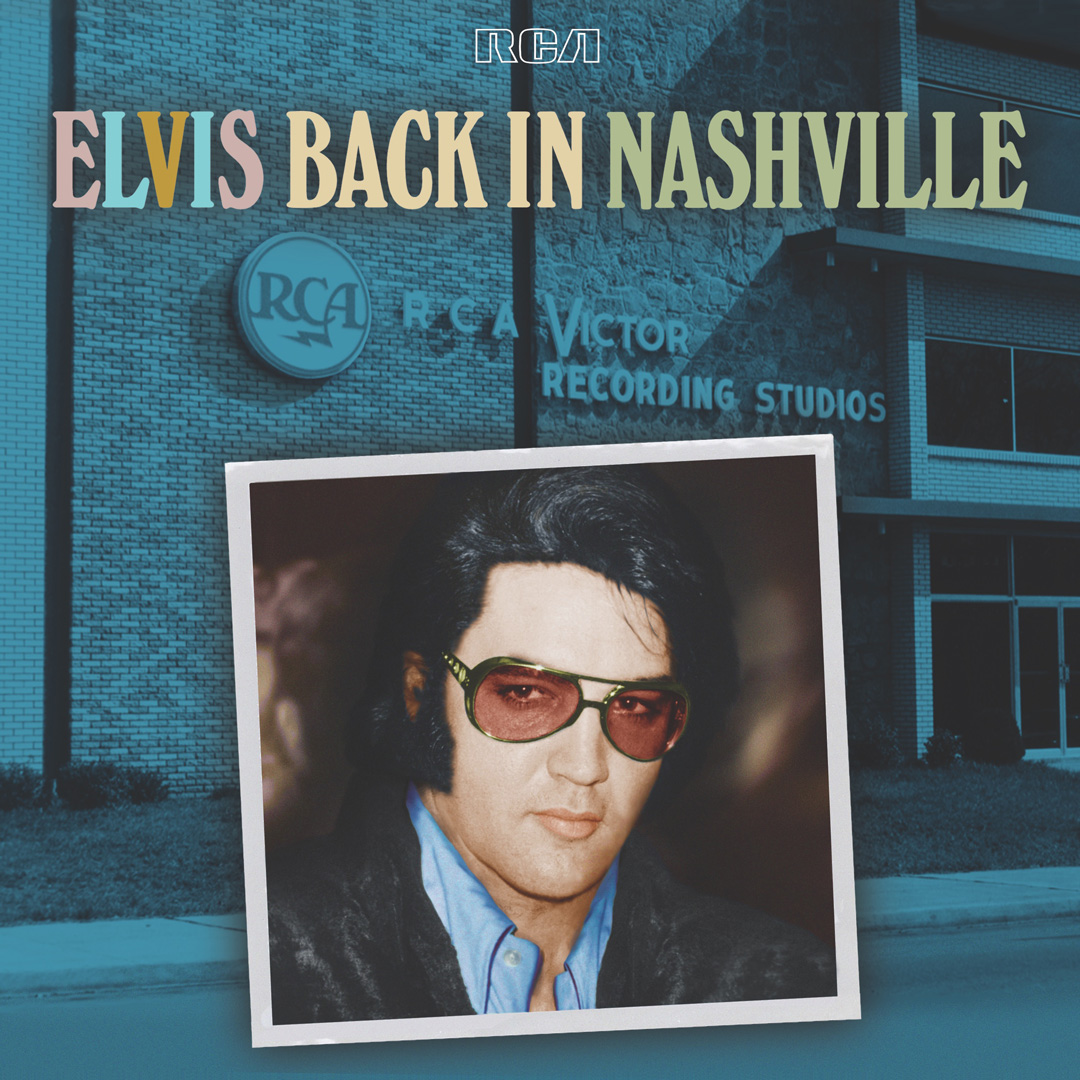 Elvis Presley
Elvis back in Nashville