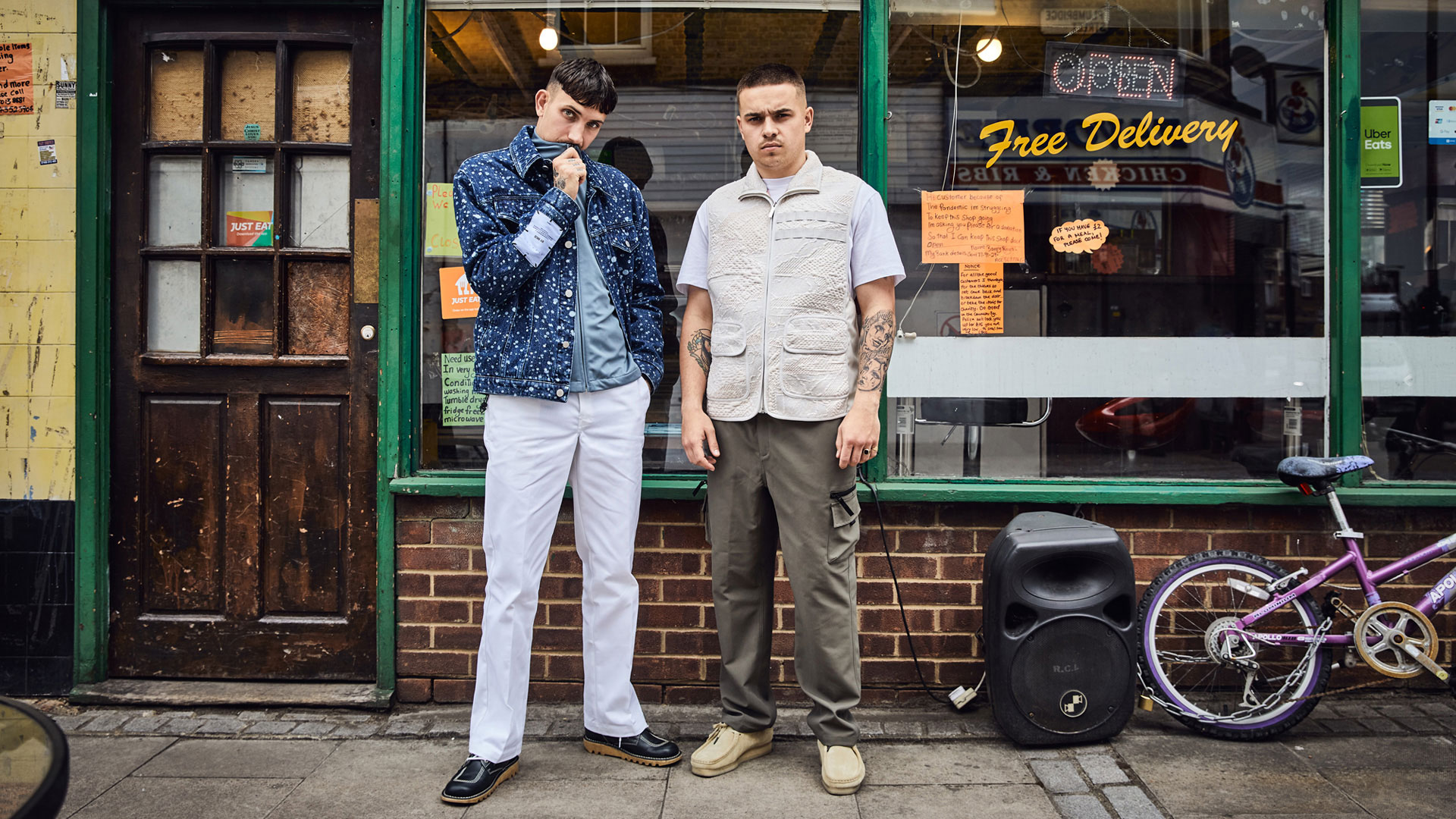 Multi-talented sibling duo Everyone You Know have recently shared their new EP Just For The Times.

The EP is a rich embodiment of Everyone You Know (or EYK)’s sonic diversity and delves into the pairs’ journey over the last 24 months. The project provides a soundtrack to the highs and lows, the nostalgia, and the pent-up energy felt over lockdown, skewered in pin-sharp rhymes and layered over precision bedroom-beats.

The EP features previous tracks Just For The Times and Radio along with current single There For You, which is already picking up further support from Radio 1 and a TV performance on Russell Howard’s SkyTV show.

The EP release follows from their huge single Just For The Times feat. Joy Anonymous, which amassed over three million streams, was playlisted on BBC Radio 1, and played on Love Island.

EYK have had a rapid rise to success in a short space of time, amassing over 120 million worldwide streams, explosive sold out UK tours, a UK mainstage festival debut at Reading and Leeds, and becoming UK brand ambassadors for Reebok.

Fusing hip hop, garage and dance, the London based duo cite J Dilla, Dr Dre, The Streets, and Kano amongst their musical inspirations. Honing their signature sound, the pair have built a cult following with tracks Our Generation, She Don’t Dance, and The Drive, and have garnered key tastemaker support from the likes of Annie Mac (headlined AMP), Jack Saunders (R1 Maida Vale Session), 6Music, Wonderland, NME, Sunday Times, Complex, and TLOBF, positioning themselves as one of the most exciting new talents to come out of the UK. 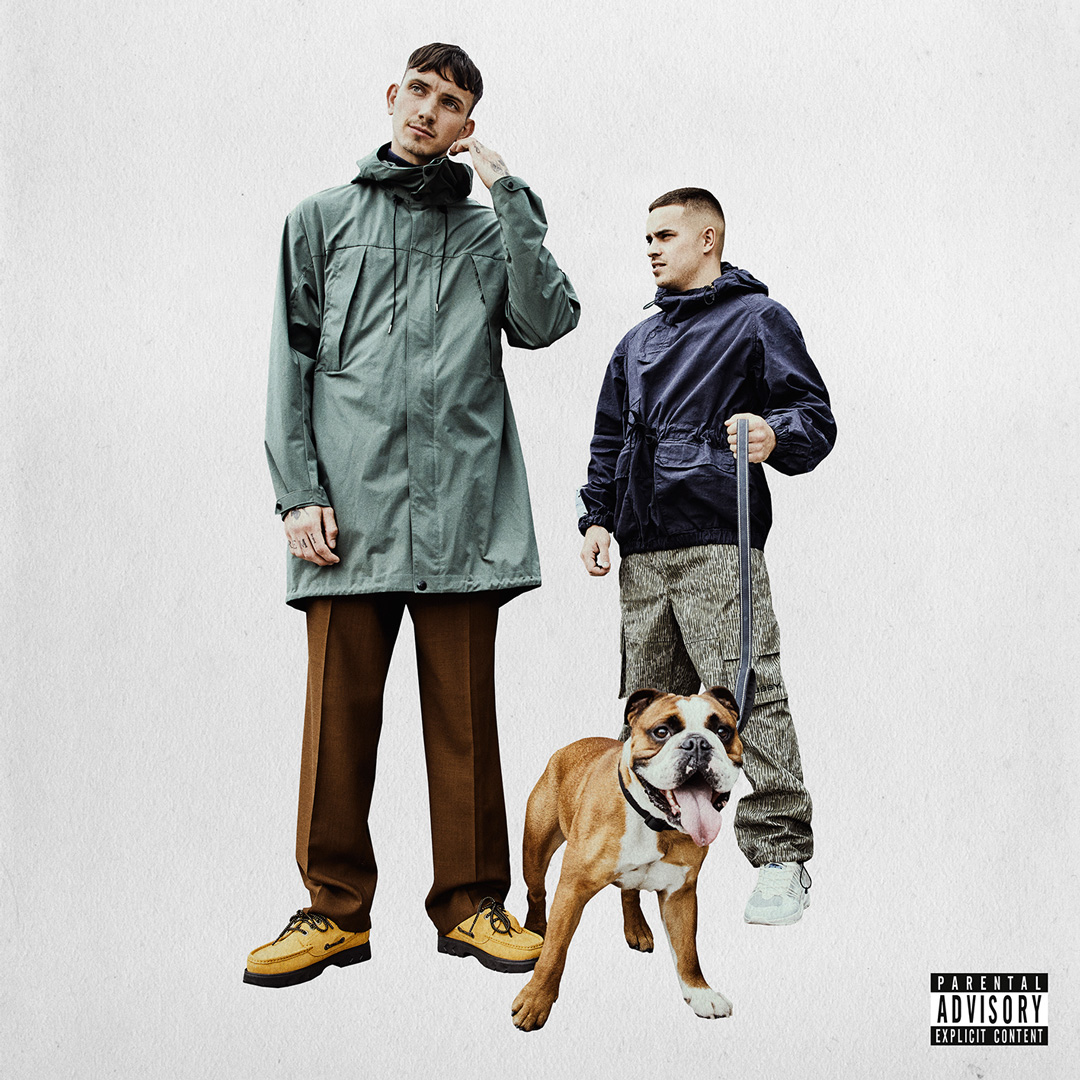 Everyone You Know
Just For The Times