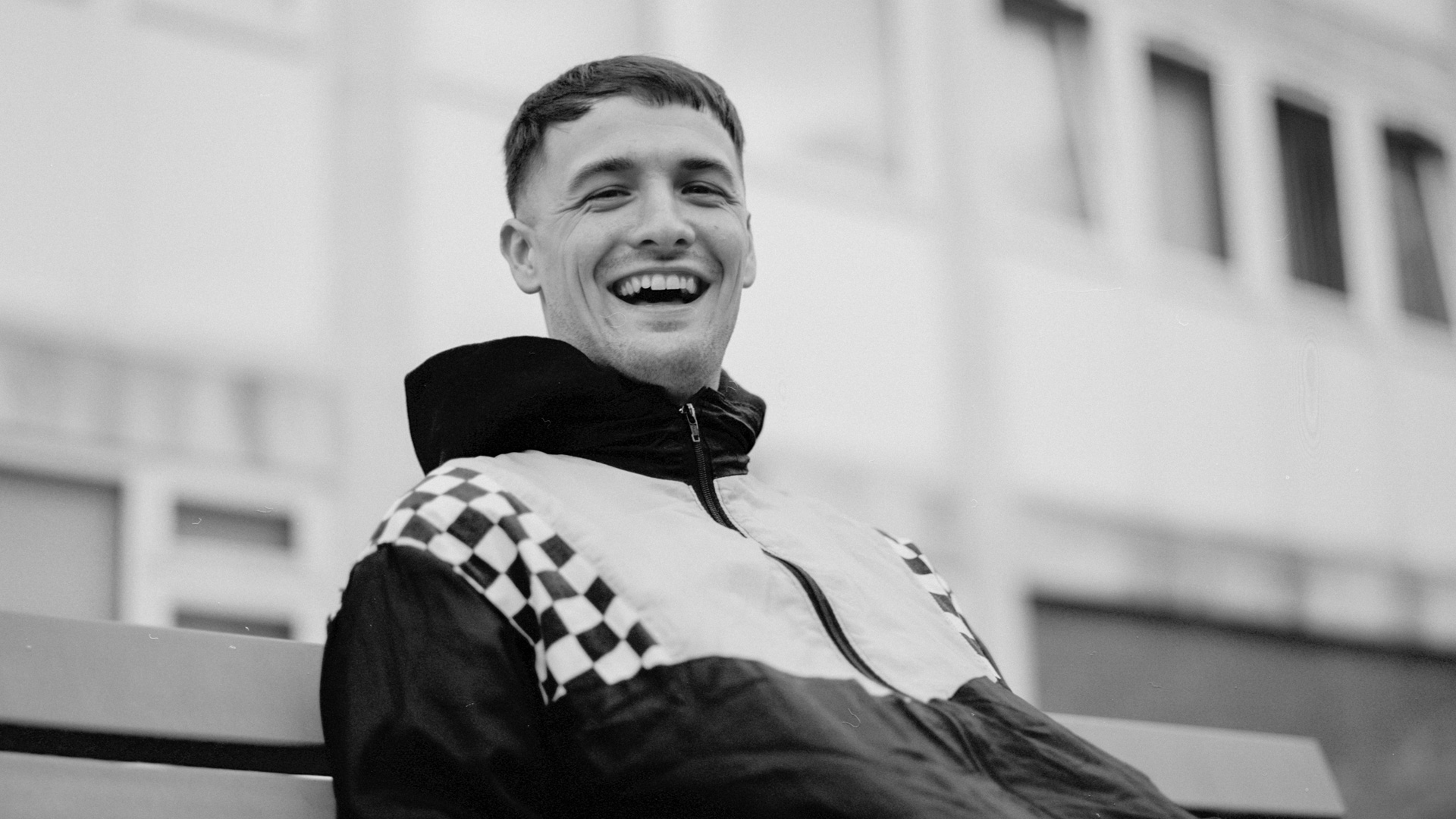 Hailing from Ayr, Ewan McVicar has become something of a local hero in his hometown and in Scotland.

McVicar released Tell Me Something Good which shaped up to be a monster song of the summer. Sampling Rufus and Chaka Khan’s classic track of the same name, McVicar brilliantly fused the vocals with groovy synths and enthusiastic bass kicks. The track has had heavy weight support from the likes of Pete Tong, Danny Howard, and Annie Mac, and topped the BeatPort charts. On radio the track has been added to the playlist at Radio 1, Capital Dance, Kiss FM, Kiss Dance, Cool FM A-List, Hits Radio Scotland, and a multitude of commercial radio networks.

The single hit new peaks on both Spotify and Apple Music, breaking the top 40 on both of their charts with additions to their biggest playlists including Spotify’s Hot Hits UK, Mint, and Massive Dance Hits, and Apple Music’s Today’s Hits, Dance XL and Future Hits. 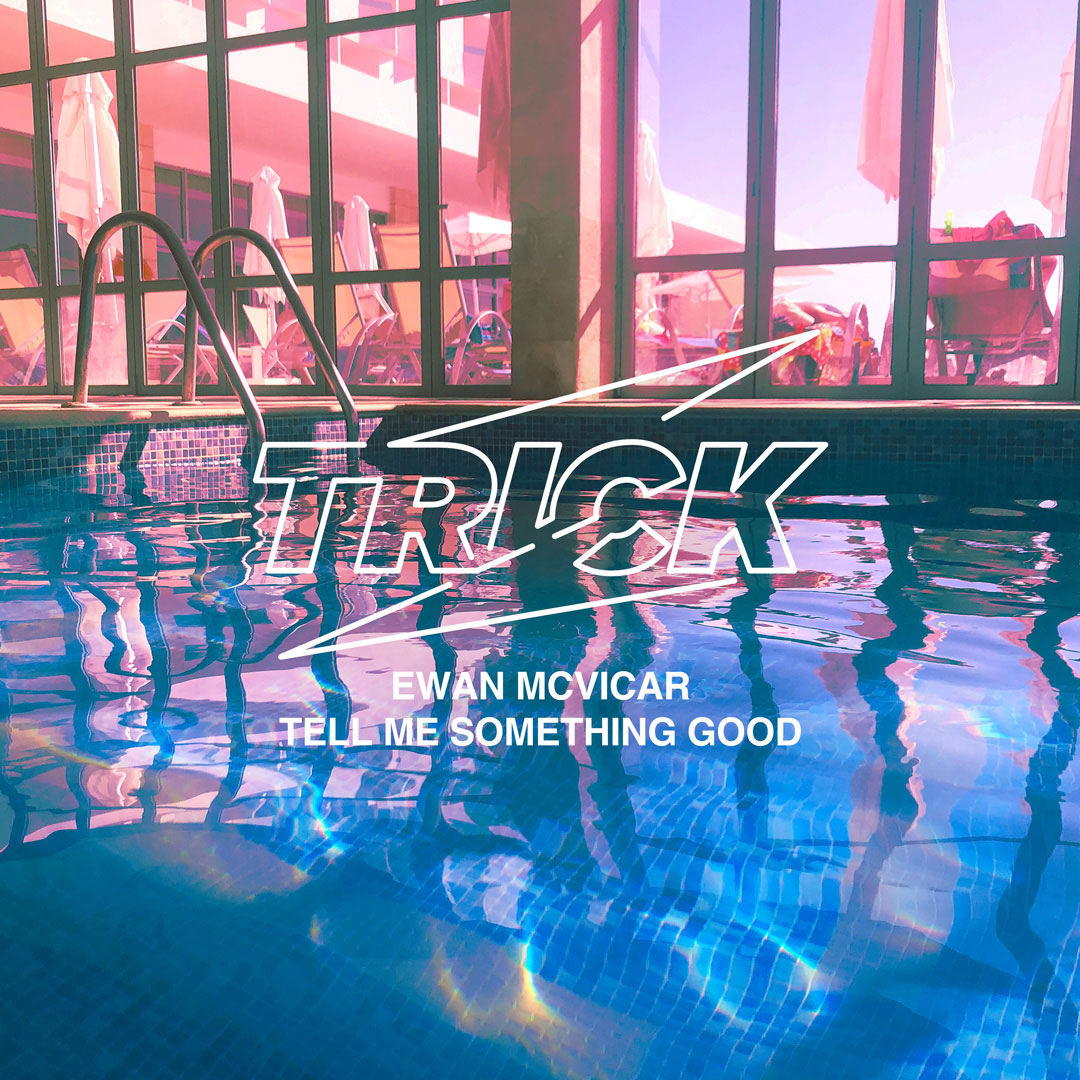 Ewan McVicar
Tell Me Something Good