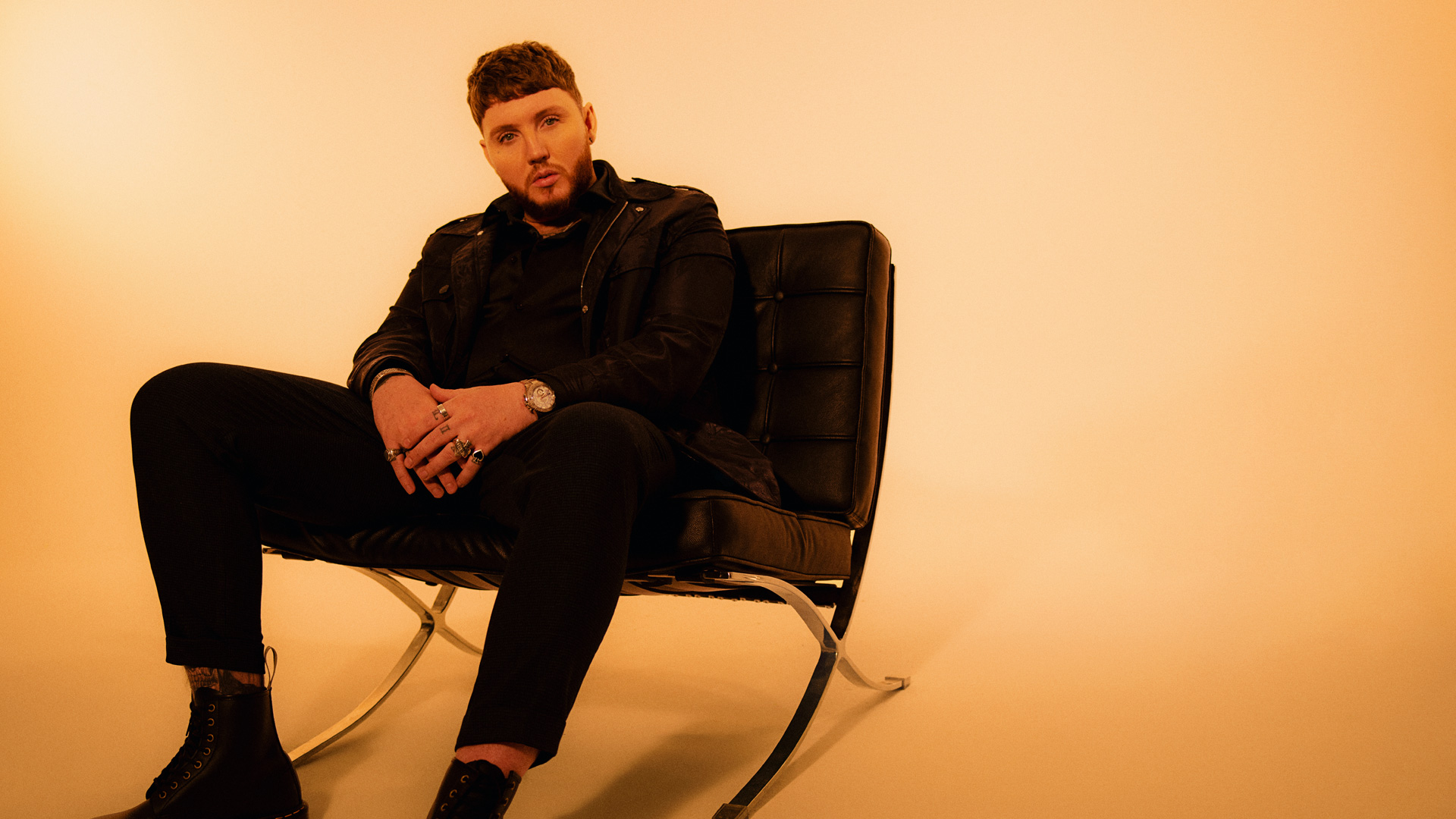 James Arthur returns with his fourth album It'll All Make Sense In The End, released November 5.

Arthur wrote the majority of the album in lockdown in his home in Surrey. His foresight in building a studio and investing in industry-standard recording gear paid immediate dividends. Trusted collaborators like Andrew Jackson, with whom he’d written Train Wreck, were able to come to him. Because they were writing and recording at home rather than in a pricey commercial studio, the musicians could work, should they want to, round the clock, not to the clock.

After writing the boldly autobiographical first single Medicine, Arthur and Jackson quickly came up with Losing You, an anthemic electronic-rock song that’s big on heart, riffs, and emotive punch.

“I wanted this album to have proper rock elements. The kind of rock I love is emo and pop-punk, so I wanted to do my take on that genre. Lyrically that song, like a lot of the songs, is the sound of someone who’s doing a lot of reflecting, a lot of processing, and being really honest about where I’ve been in my head. And in that song I’m talking to myself: ‘I feel like I’m always on the verge of losing you.’”

There’s more no-holds-barred autobiography on the acoustic-meets-trap second single September. As confessional in his lyrics as he ever was, Arthur also isn’t afraid to sing to the next generation: Emily is a tender, intimate mea culpa to the daughter he might one day have. "That arose from conversations about having kids. Would I even be a good dad? What if they read about all the shit I’ve been through? It doesn’t matter,” he reasons, “because ultimately I’m the guy who’s going to be there for you all your life."

Arthur has sold over 30 million records worldwide and has to date released three hugely successful albums: James Arthur (UK No.2), Back From The Edge (UK No.1) and You (UK No.2), alongside nine solo UK Top 40 singles. He has had two No.1 smash hits and was awarded a disc for reaching a billion streams on Spotify with Say You Won't Let Go, the No.1 global hit that brought the singer-songwriter from Middlesbrough back from the edge (it​ currently has 1.7 billion streams on the platform). Arthur recently dominated the airwaves and charts with his storming collaboration with Sigala, Lasting Lover. The track was a No.1 airplay song in the UK, No.1 on iTunes and Top 10 on the Official Singles Chart. 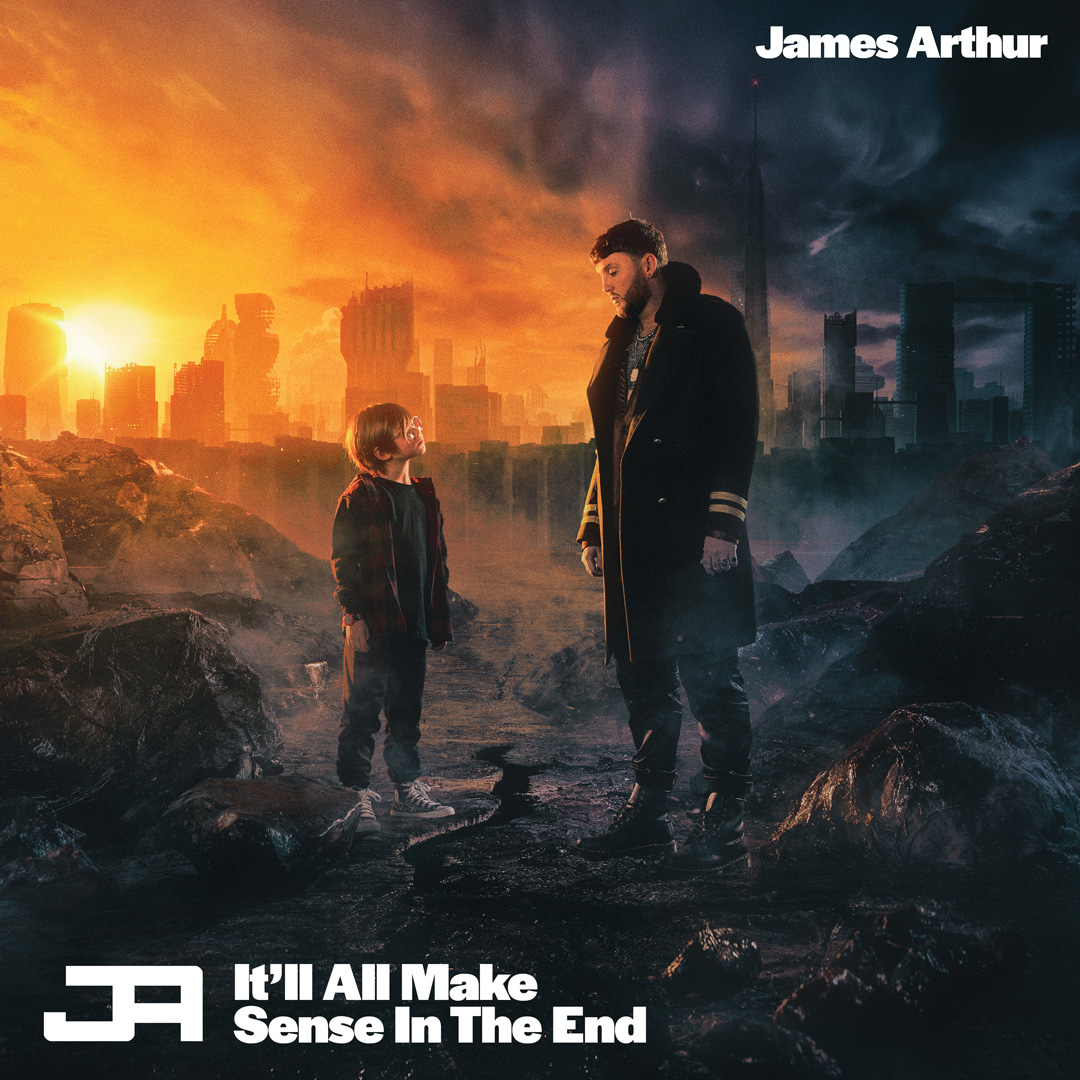 James Arthur
It'll All Make Sense In The End