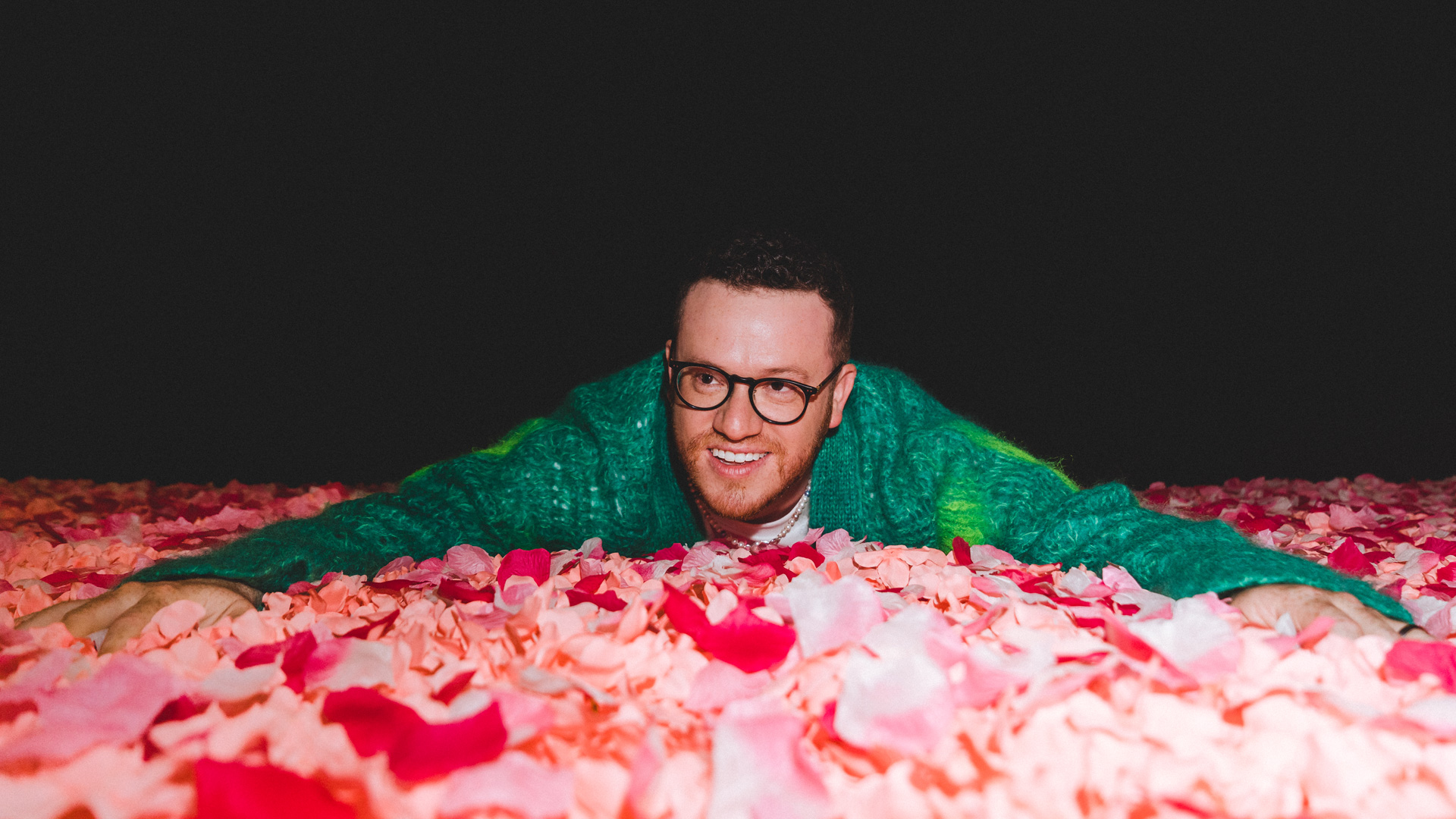 The UK based singer is about to charge into the last quarter of 2021 in impressive style.

In nearly two years Sam Fischer has gone from an unlikely TikTok breakout star to a one billion worldwide streaming artist. From his over three million sales, his place within the top five airplay hits, his six month charting smash This City, to the over 100 million streams of What Other People Say with Demi Lovato, Fischer has spent most of 2020 being a pop star in lockdown. That is all about to change, just recently Fischer completed his first UK tour, moved camp to London and recorded the utterly stunning new single Hopeless Romantic. Hopeless Romantic is a track that signals the next phase of this exciting artist's blossoming career. With further releases planned for 2022, Fischer is about to become a household name that no one can ignore. 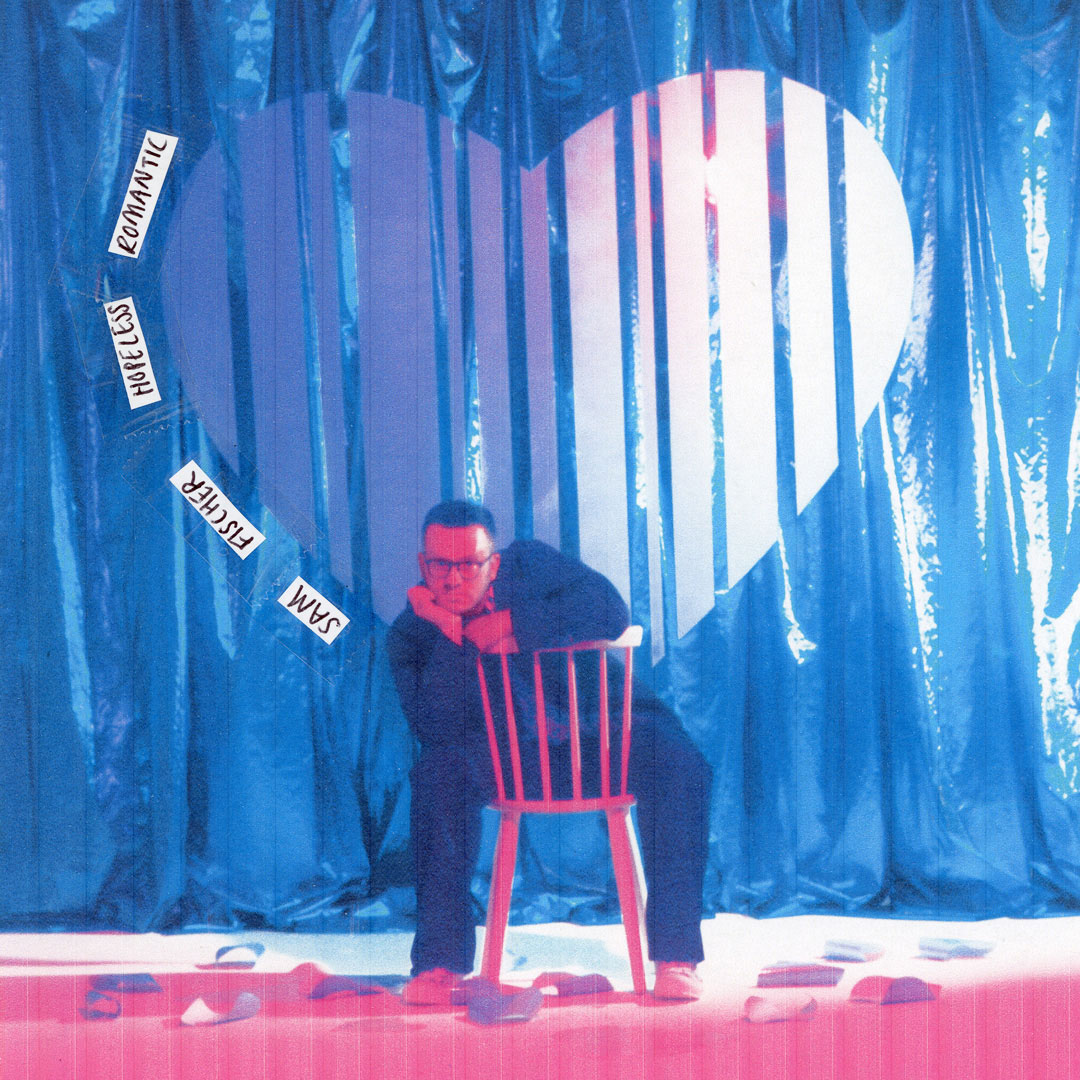