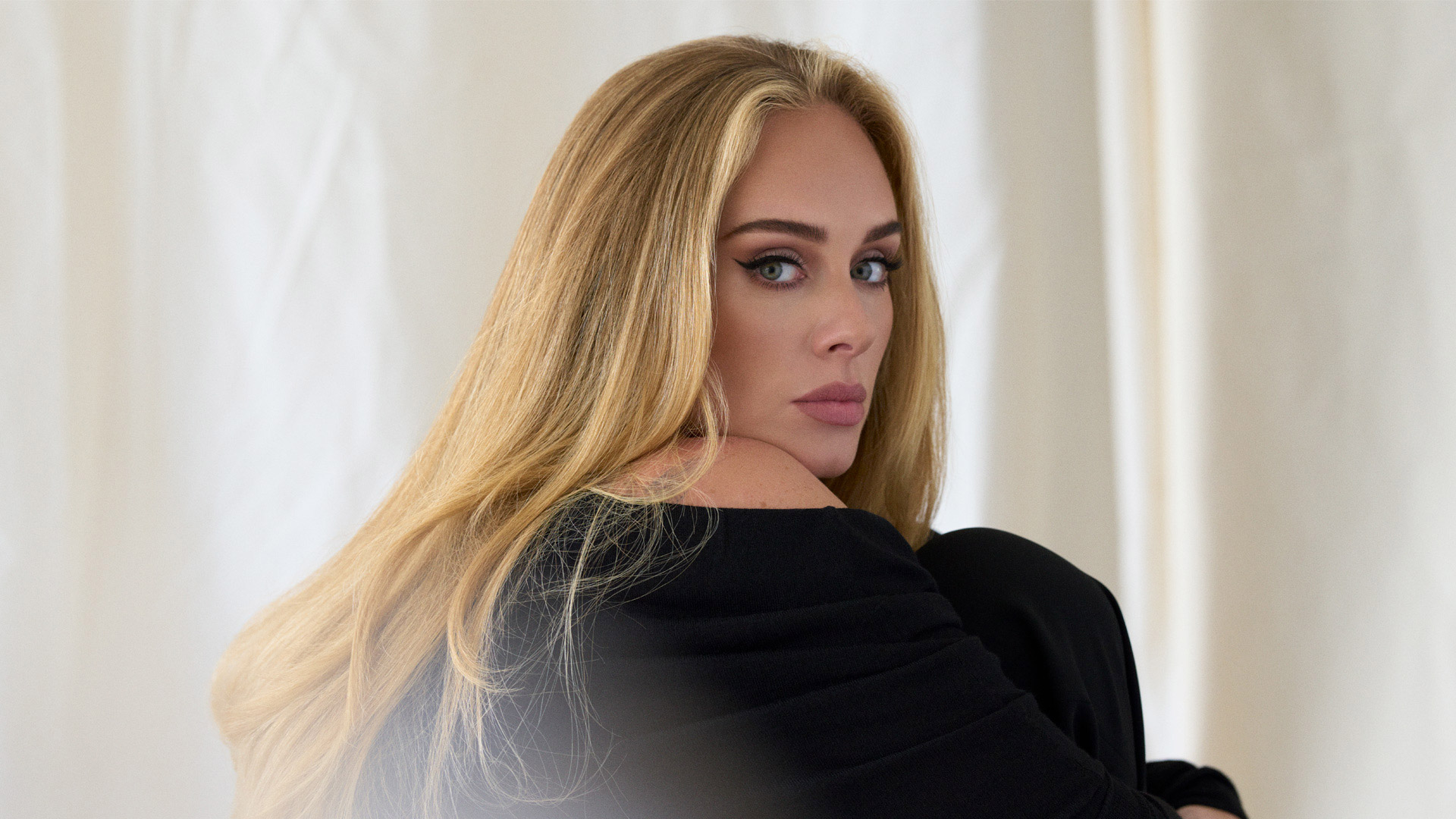 Global superstar Adele returns with the release of her new album 30 on November 19 and features the UK No.1 single Easy On Me.

30 is the first new music from Adele since the release of her third studio album 25 in November 2015. The album is produced with former collaborators Greg Kurstin, Max Martin, Shellback, and Tobias Jesso Jr as well as new collaborators Inflo and Ludwig Göransson. Easy on Me is currently radio playlisted on Radio 1, Radio 2, Capital, and Magic FM amongst others. The campaign also featured two simultaneous Vogue covers in the UK and US which was a world first for the publication. The video for Easy On Me, shot last month in Quebec, finds Adele once again collaborating with Cannes Grand Prix winning director Xavier Dolan (Mommy, It’s Only The End Of The World). The video begins in the same house the pair used to shoot the video for Adele’s 2015 smash single Hello. 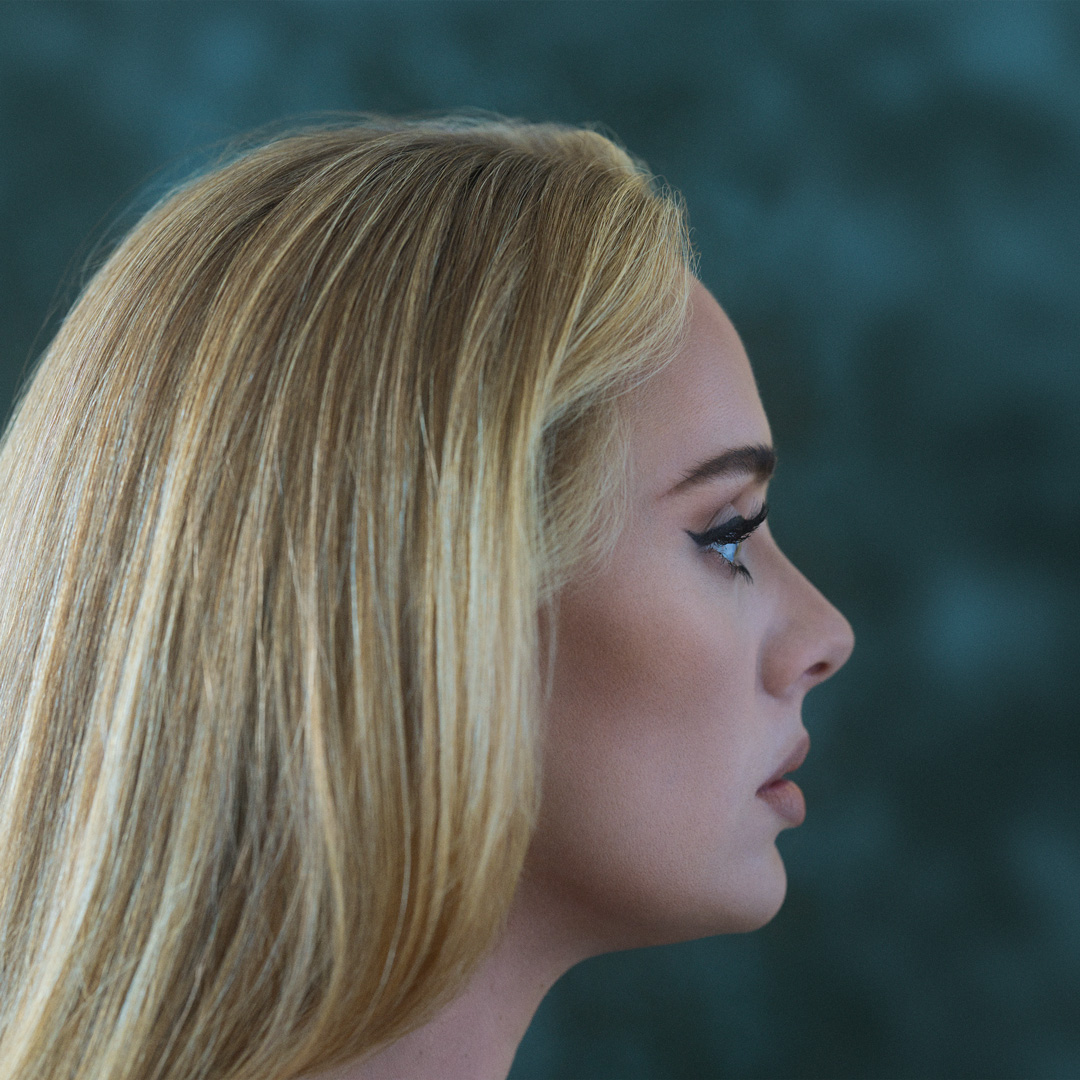