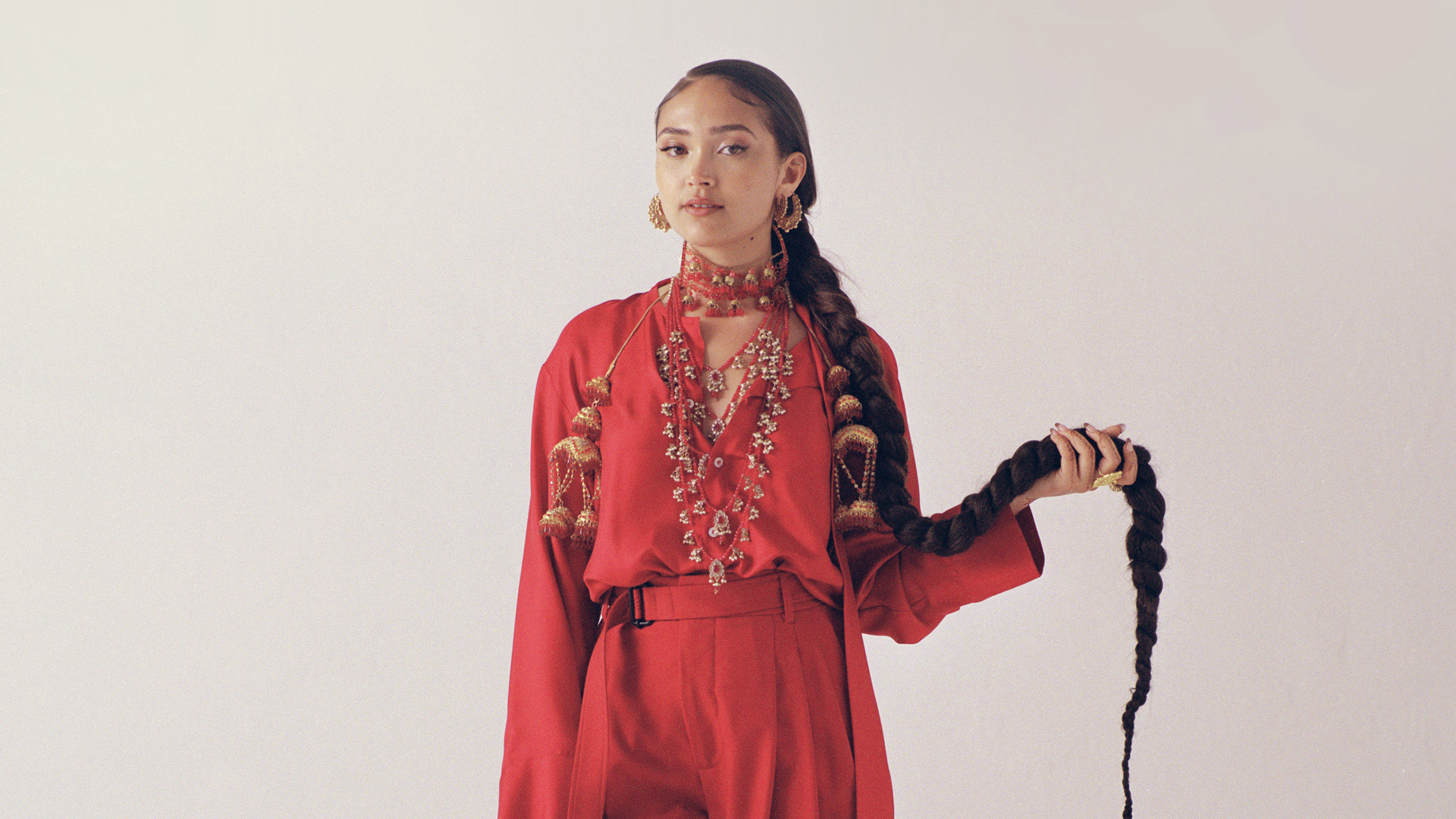 Joy Crookes has fast become one of the UK’s most exciting new artists.

Her unique approach to storytelling within her songs, partnered with her infectious charisma, has seen Crookes become a treasured and trusted new voice both musically and across her social media. Crookes uses her creativity as a tool to understand her own identity, her place in the world and her relationships within it.

At just 22, she has acquired the most fiercely of loyal fanbases, notching streams into the hundreds of millions, and has cemented herself as an important and influential part of new British music. After being nominated for the Brits Rising Star award, Crookes went on to become the most widely tipped artist of 2020 and sold out her debut UK tour in a matter of hours.

October 2021 will see Crookes release her long awaited debut LP Skin. A collection of songs built and honed throughout her adolescence and into her early twenties, and finessed last year within the most turbulent of circumstances. Touching on topics such as mental health, relationships, and politics all with grace and sensitivity, Crookes has created what can only be described as a truly special body of work that is both perfectly of the moment, and entirely timeless. 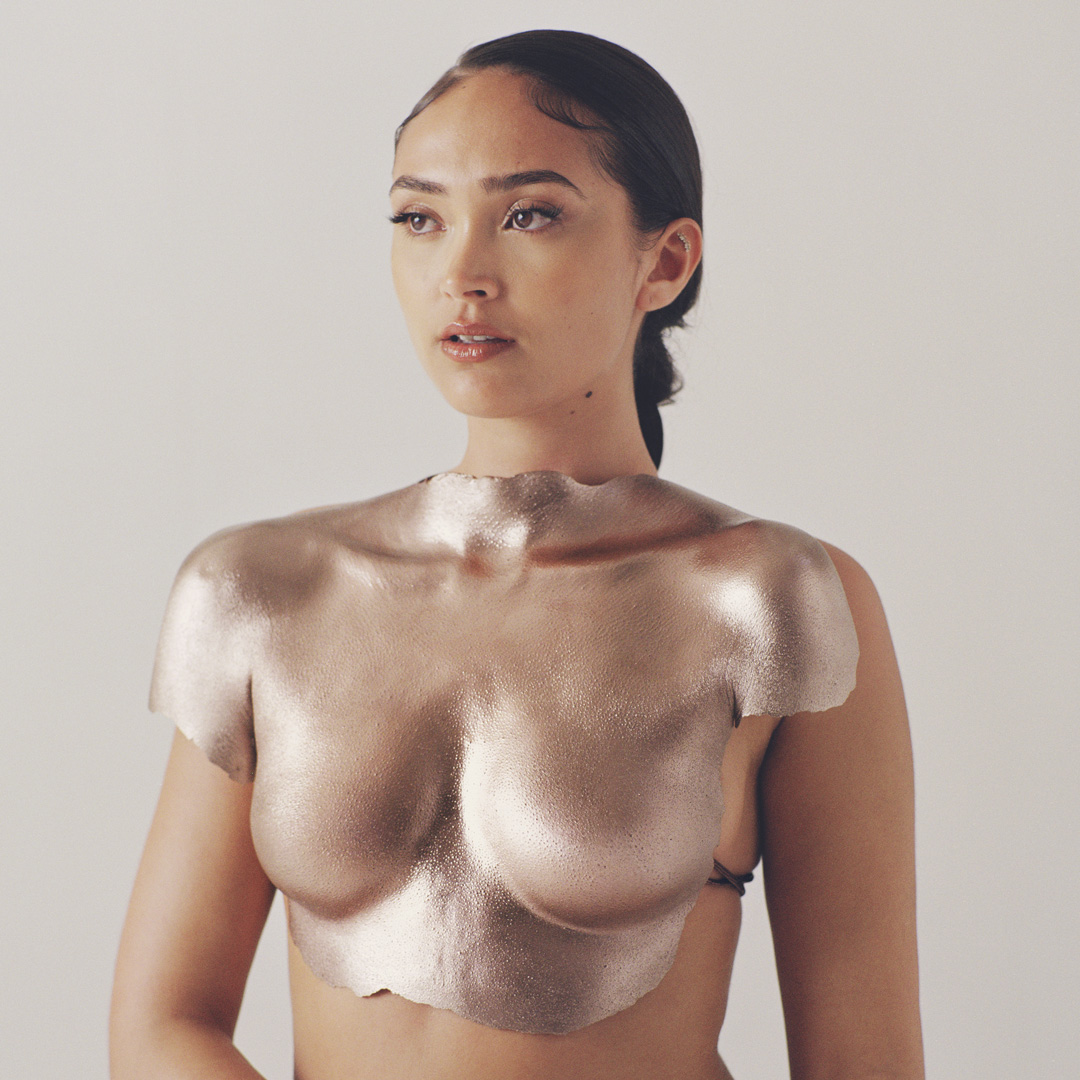