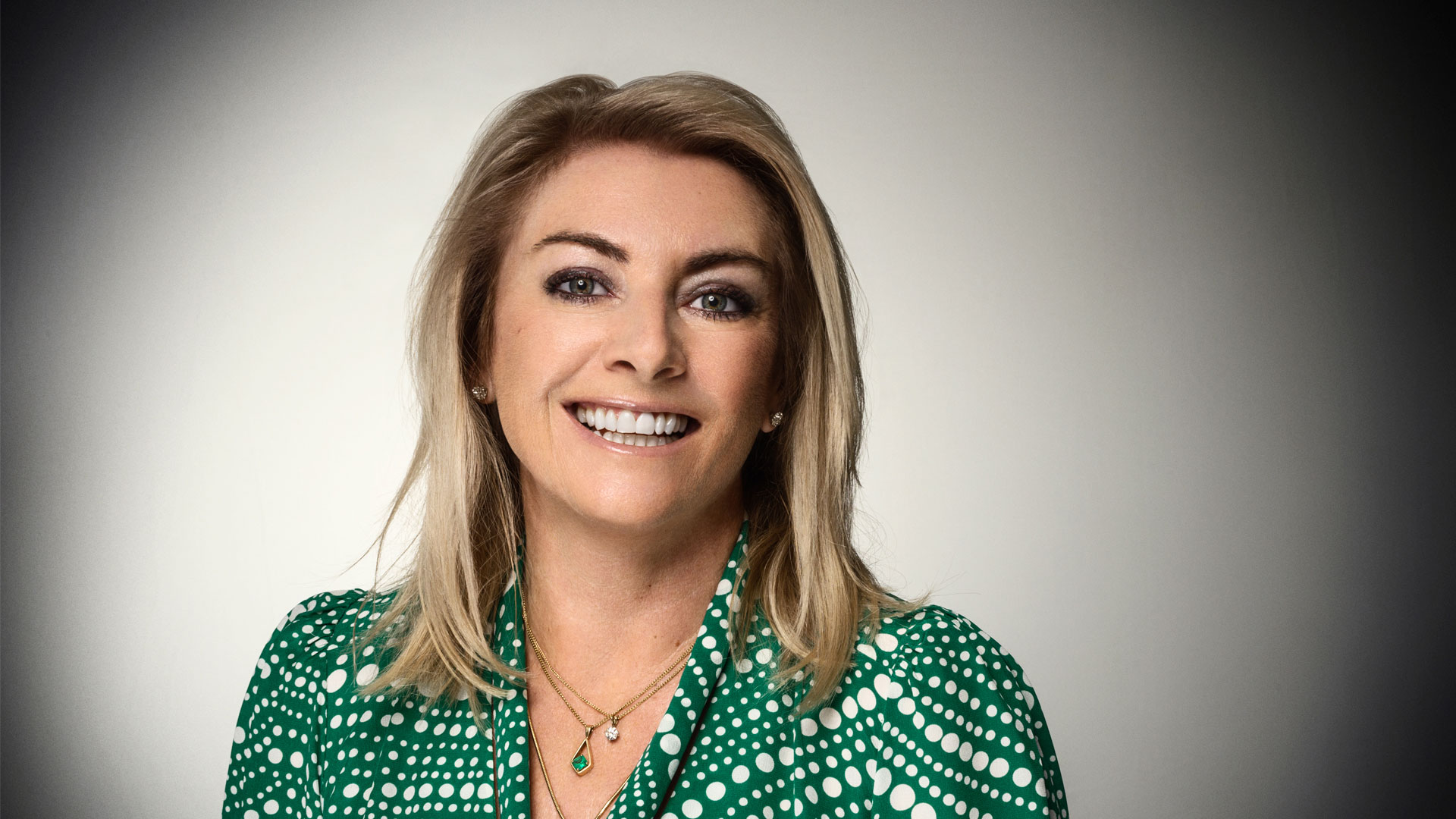 This year has been a story of two halves but as normality cautiously resumes, people are still seeking joy and comfort from music despite habits changing...

This year we have seen continuing success from each of our labels and across a multitude of genres with our market share growing across every metric. We hope to see that continue, with our Q4 already off to a phenomenal start… it’s not every day that we are lucky enough to work with a global icon like Adele, and the record-breaking numbers speak for themselves. We’re also incredibly excited about the Top 5 debut album from BRIT nominated Joy Crookes, and Tom Grennan is releasing a Deluxe version of Evering Road, following 3 Top 10 singles this year. There is amazing new music coming from some of our emerging artists including south London rapper Russ Millions, Mercury nominated BERWYN and hotly tipped singer songwriter Tems - who has already collaborated with Wizkid and featured on Drake’s latest album. Little Mix are also celebrating 10 years of continued success with the release of their Greatest Hits album. With a strong and varied Q4 release schedule, the live industry back up and running and record stores reopened, I’m hopeful that we can continue this positive trajectory.