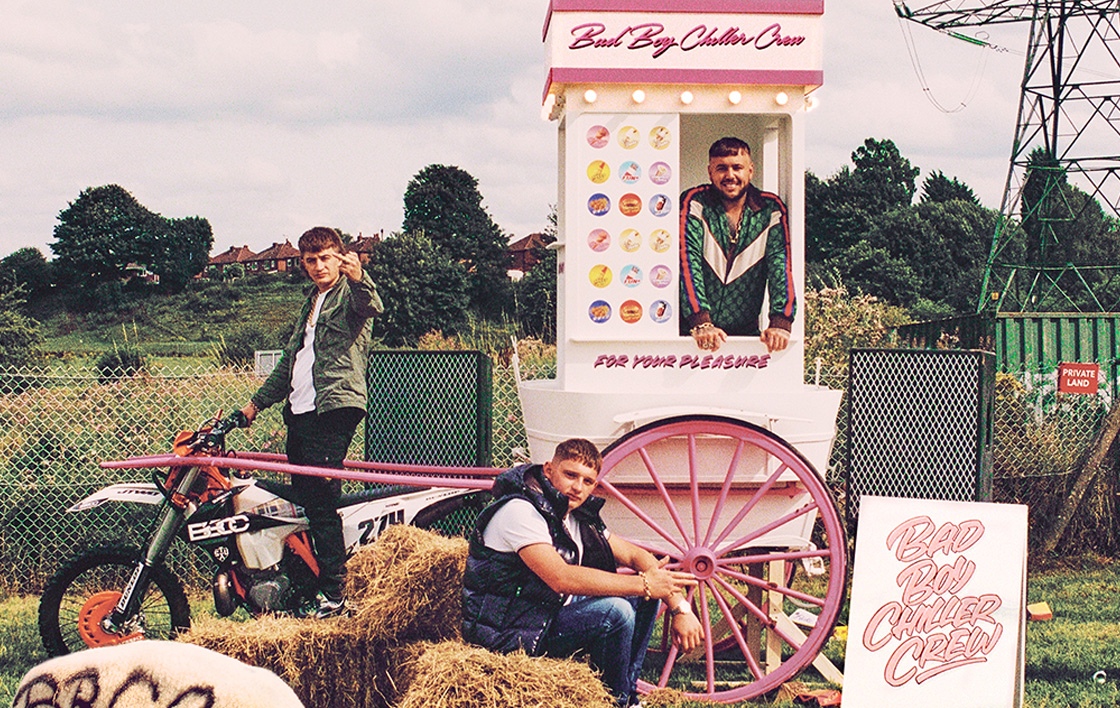 Hot off the back of packed-out festival sets at Reading, Leeds, and Parklife, Bad Boy Chiller Crew (BBCC) show no sign of fatigue as they return to the fray today with their latest single Bikes N Scoobys.

Renowned for their undeniably infectious flows and tongue in cheek lyrical content, BBCC have been championing the sounds of Northern England with a significant charting discography and viral social media clips, and this new single is the perfect addition to their canon.

Bikes N Scoobys produced by Tactics, features tell-tale BBCC synth-lines paired with bouncy bashment snares. The boys never miss the mark when it comes to providing danceable rap flows with heaps of attitude and energy, hurdling lyrical presence and catchy sample usage. The celebratory nature of the Bad Boy Chiller Crew’s tracks are welcomed with open arms as we see some normality return to the UK in recent months. With millions of plays under their belts and a dedicated fan base of ‘charva’, the boys continue to flourish.

The group filmed their latest Liam Gibson directed, high octane music video in their neighbouring town of Burnley. It is grassroots creative decisions such as this that feel so fundamentally BBCC, loveable unconformity at its best.

Bad Boy Chiller Crew continue to conquer 2021. They released the EP Charva Anthems in May, a five track project to add to their already explosive arsenal of club bangers including their top 40 and now silver certified single, Don’t You Worry About Me, which has racked up a total of 188 million steams, and Footsteps On My Shoes featuring Salford rapper Jordan. They also teamed up with hit-making producer Riton on the disco infused Come With Me and most recently launched the summer smash Free, which interpolates Rozalla’s iconic dance anthem. With a new project brewing for the autumn, the boys' assault on the year shows no signs of slowing down. 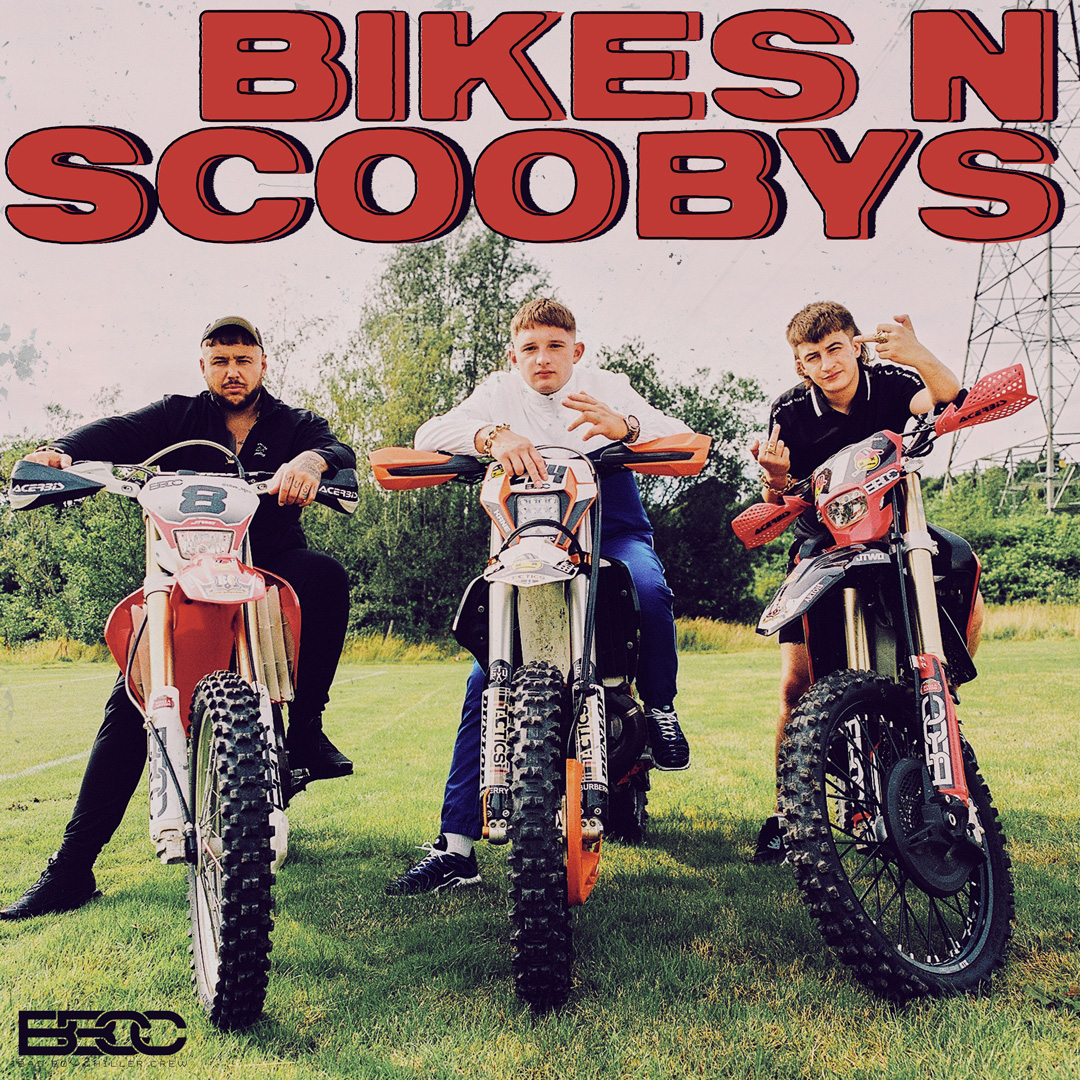