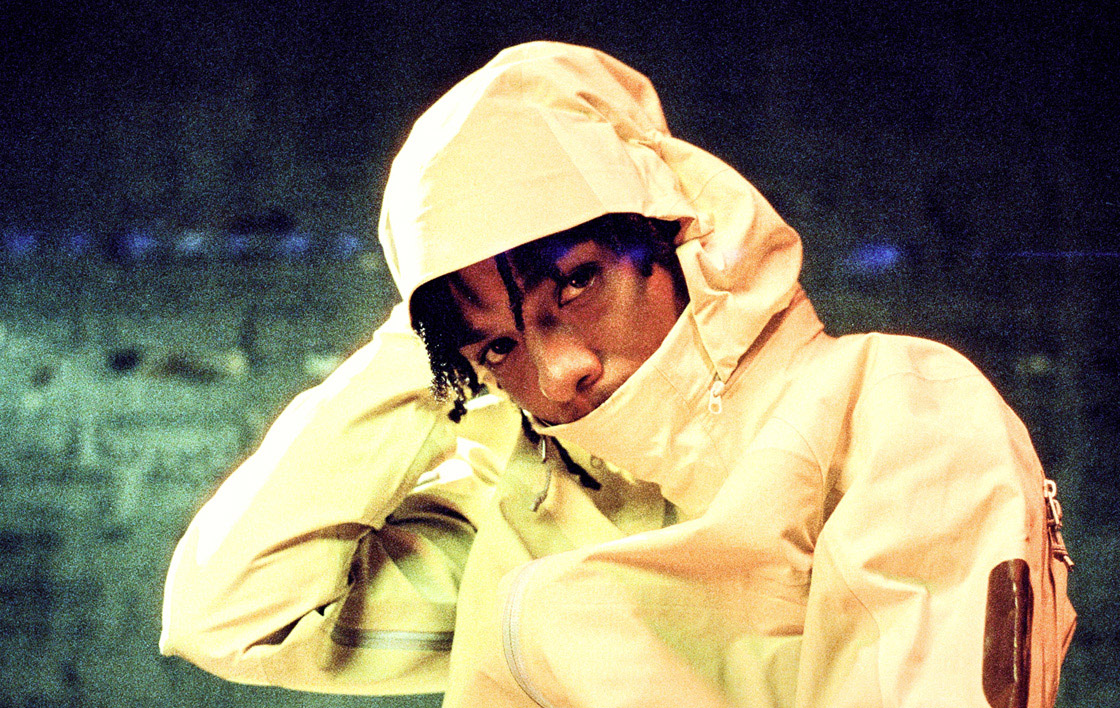 Tape 2/Fomalhaut comes eight months after the release of Berwyn’s acclaimed debut mixtape, a period in which he has been anything but idle...

Last year saw Berwyn release his critically acclaimed debut mixtape Demotape/Vega, alongside standalone single Vinyl and a sold-out UK tour. His year culminated with an inclusion in the prestigious BBC Sound of Poll (and subsequent final placing of No.3) as well as a Mercury Music Prize nomination.

Demotape/Vega was released in September 2020. Inspired by an early life of trials and adversity and fuelled by a diet of toast, weed, and insomnia, Berwyn wrote and produced the 10 tracks that made up the tape in “a shithole flat” in just two weeks; though it distils a lifetime of experiences living on the fringes of London life. It is raw and authentic yet held together with positivity and hope.

Featuring the singles Glory and Trap Phone, Demotape/Vega received accolades from the likes of Complex, GRM Daily, The Fader, Pitchfork and Hypebeast, and radio support from the likes of Radio 1 and 1Xtra. It also saw Berwyn deliver one of the year’s best TV live performances, with a powerful version of Glory for Later With Jools Holland that caught the attention of Drake, as well as multiple teachers around the country who contacted BERWYN to request song lyrics to analyse in English classes at school.

Having recently set out his stall for 2021 with the release of three tracks and accompanying videos: 100,000,000, I’d rather die than be deported, Rubber Bands, and To Be Loved (Colors), earlier this year Berwyn expanded on the triptych with his stunning new mixtape.

Tape 2/Fomalhaut came shortly after Demotape/Vega, after a period of time which saw Berwyn fitting in a series of live shows in the short break between lockdowns, writing, recording, and collaborating. The result is a body of work that further details his origin story - his spontaneous and immediate lyrics detail a long look over his shoulder at the harder times that have led up to this point, as well as an eye on the exciting prospects the future may hold.

To accompany the news of Tape 2/Fomalhaut, tickets for Berwyn’s UK Tour in November and December 2021 includes his largest show to date at London’s Islington Academy which is completely sold out. 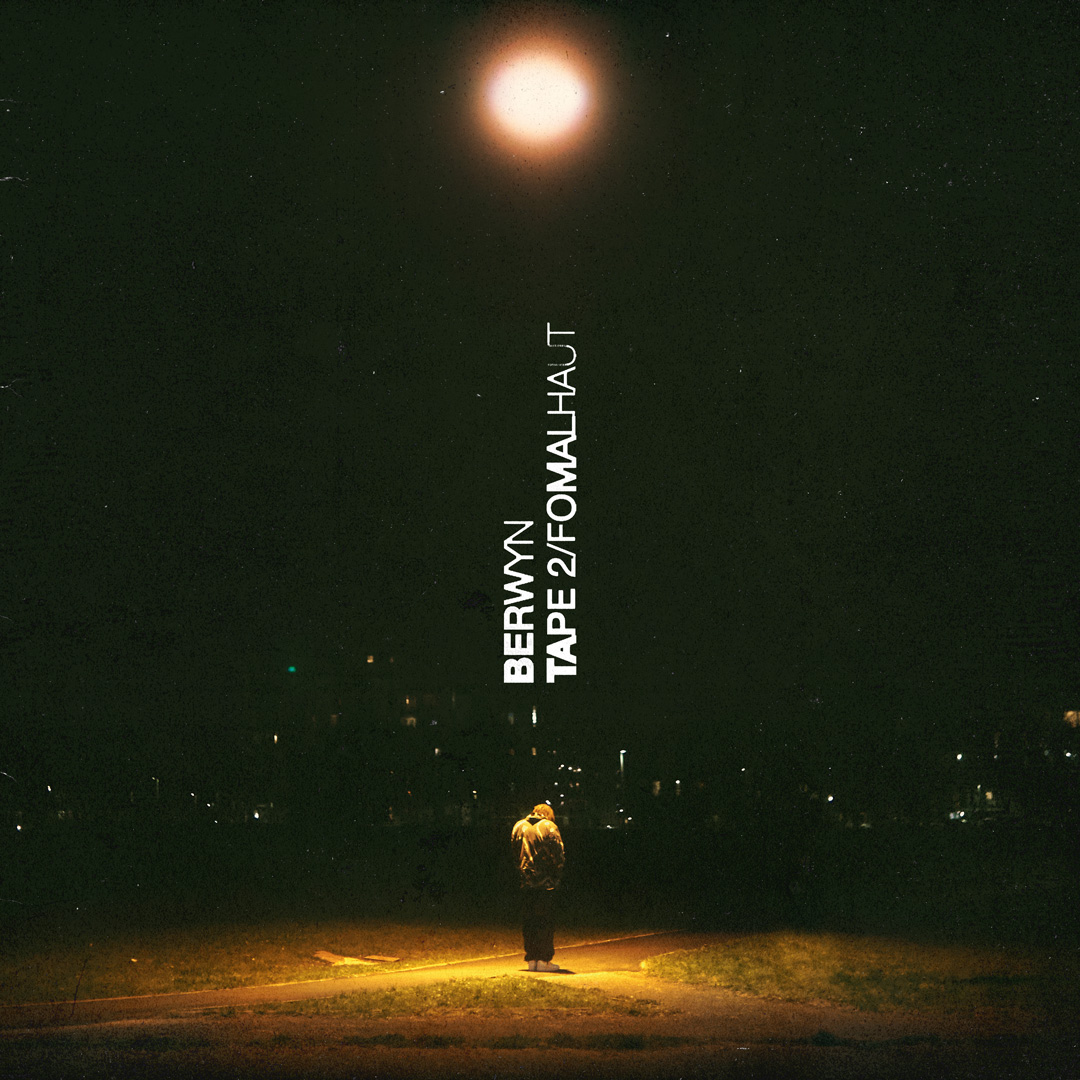