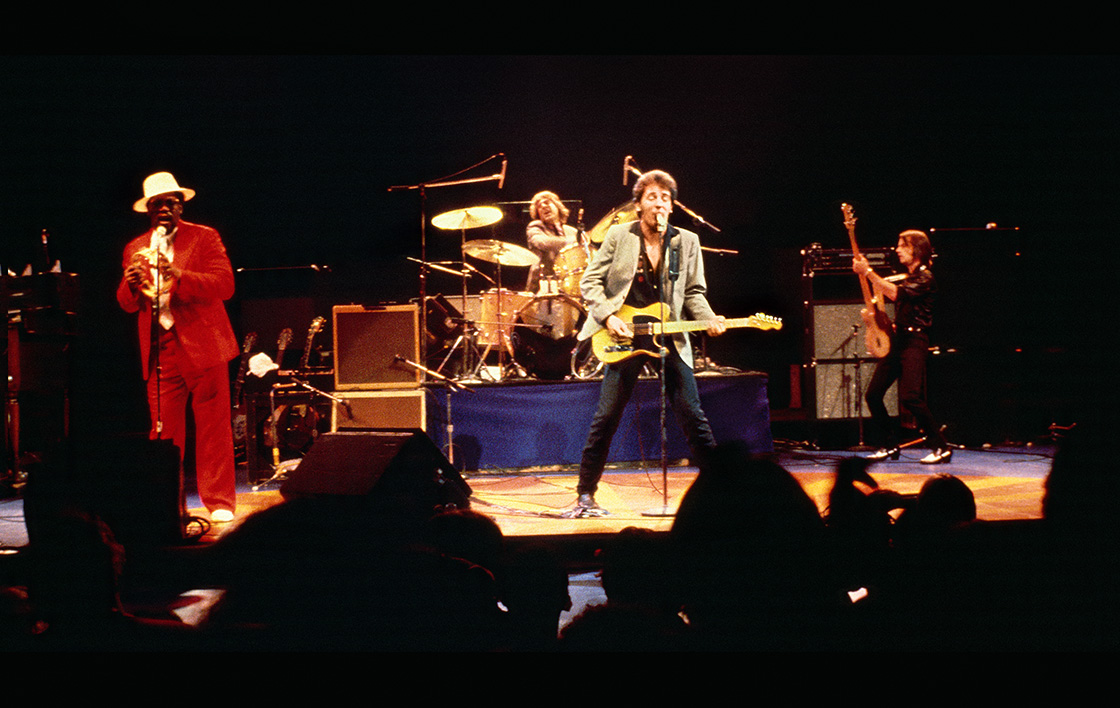 The No Nukes concerts came nine months after the end of Springsteen’s breakout tour in support of Darkness on the Edge of Town in 1978, the year when the legend of Springsteen’s marathon shows was born. The album features all 13 songs performed over two nights, 10 never before seen, newly transferred and edited from the original No Nukes film footage, and restored in HD with remixed and remastered audio. It will be available on November 19, 2021. 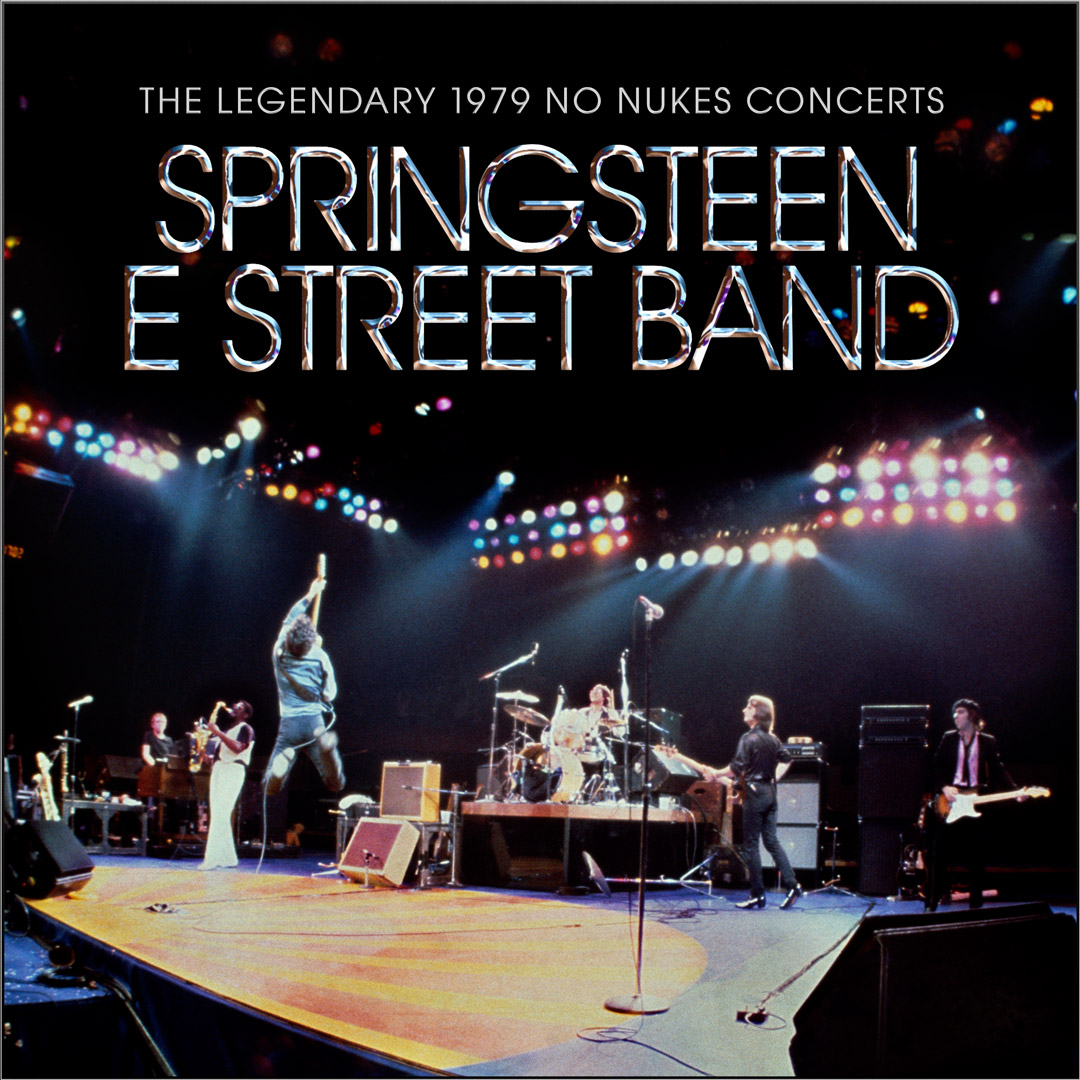