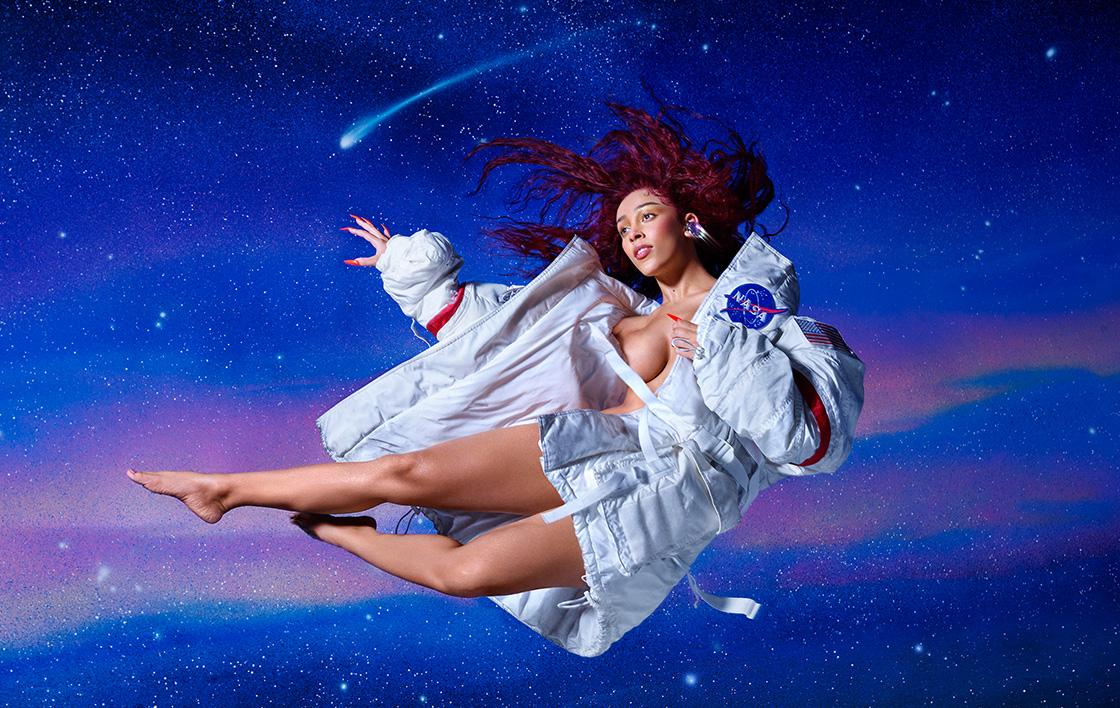 She recently became the most streamed female artist on Spotify and has had a slew of global hits since her sophomore album Hot Pink. In the UK her single Say So reached No.2 on the UK Chart and topped the Radio Airplay Chart, making her the first female R&B/Rap artist to do so in the modern era, she has continued this success with her third album release Planet Her. Planet Her has spent 14 weeks in the Top 10 album chart, with the first single Kiss Me More becoming her fastest selling platinum record. The album has spawned six Top 40 singles including latest single Woman which, at the time of writing, has spent eight consecutive weeks in the Top 20 charts and continues to grow.

More impressively, this year Doja Cat has continuously had a single on the Radio 1 playlist for the last seven months and her domination is yet to slow down. 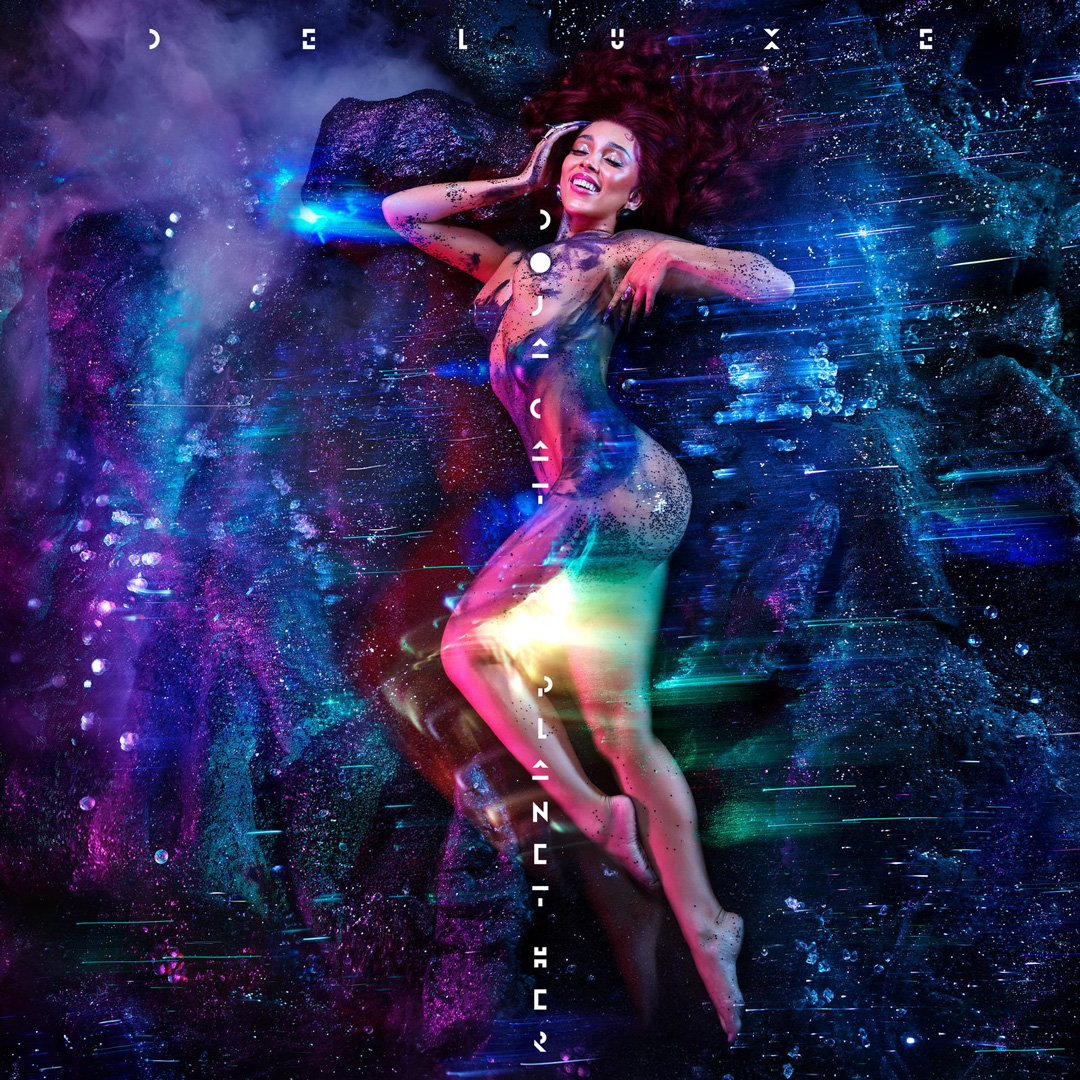