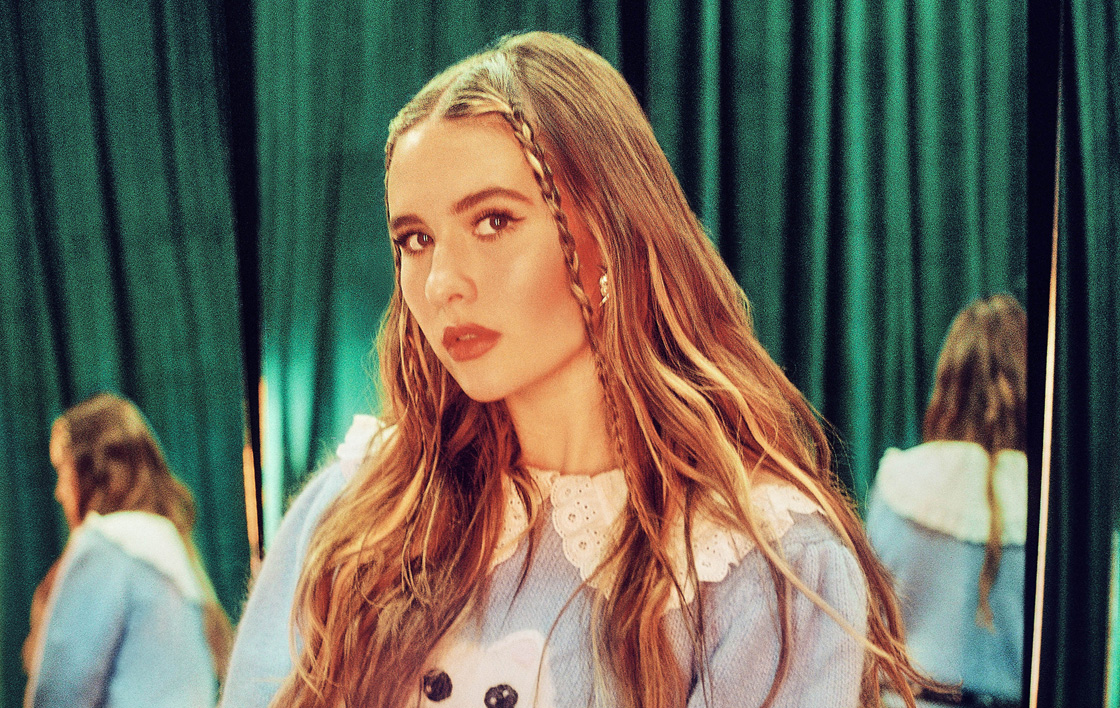 After a huge breakthrough year, Mimi Webb released her debut EP on October 22.

Webb has released multiple top 20 singles, sold over 1 million singles and become the first solo female artist to have two singles in the top 20 since Dua Lipa in 2017. The EP title ‘Seven Shades of Heartbreak’ is a seven track EP and includes hits ‘Good Without’ which is now certified gold, and ‘Dumb Love’. The current single ‘24/5’ is Mimi’s first top five Airplay record and 3rd top 25 single. Earlier this year Mimi was confirmed on Radio 1’s Brit list and performed in the Live Lounge in October. She made her debut UK TV performance on Sunday Brunch and is confirmed for Vevo’s Artist To Watch for 2022. She will perform on Top Of The Pops and Capital’s Jingle Bell Ball in December and has an eight date UK tour in Feb 2022, including Shepherds Bush in London. The tour sold out in 24 hours. 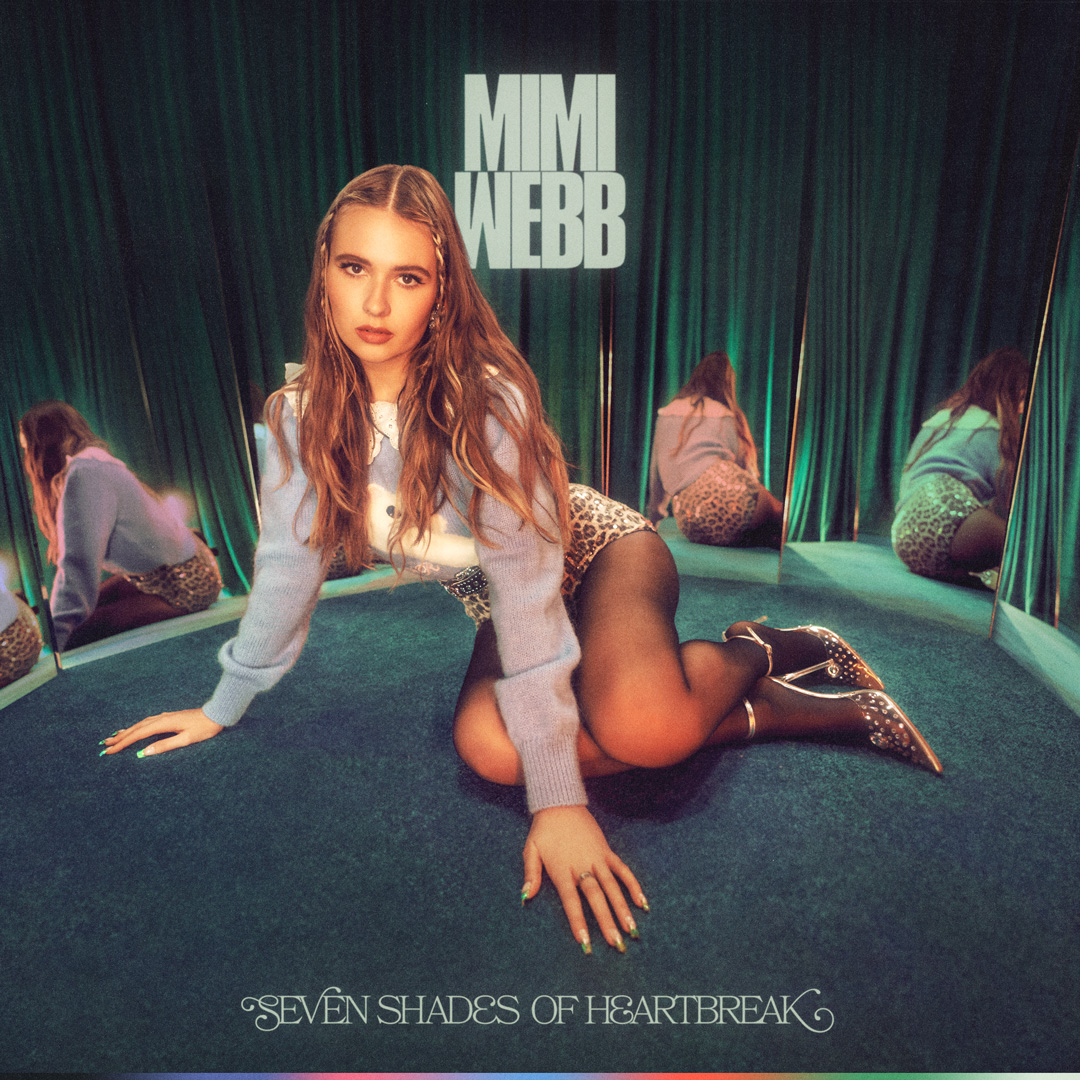