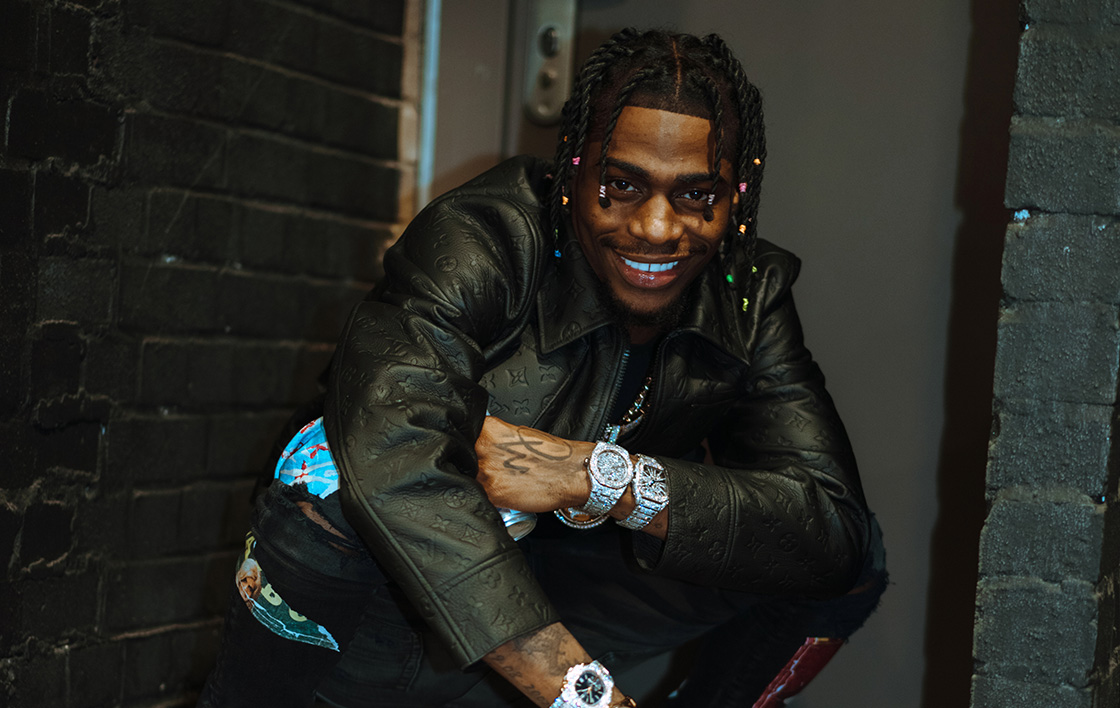 Hailed as one of the leading authorities in the UK drill scene, Millions is perhaps best known for being the first ever drill artist to reach No.1 in the UK Official Charts with the smash hit Body alongside Tion Wayne, as well as the gold selling Gun Lean and platinum certified Keisha & Becky. As a pioneer of the Crashment sound, Russ Millions has garnered critical plaudits from the likes of The Guardian, Clash, The Line of Best Fit, GRM, and many more. On top of breaking chart records, Russ has brought his energetic live show to arenas and festivals around the country, including a mainstage performance at Reading Festival, where he also joined Stormzy on his headline set, and an appearance with Drake and Davido at the 02 Arena.

As one of the hottest artists in the UK rap scene right now, it’s just the start of another exciting chapter for Russ Millions, and further release news will be announced soon. 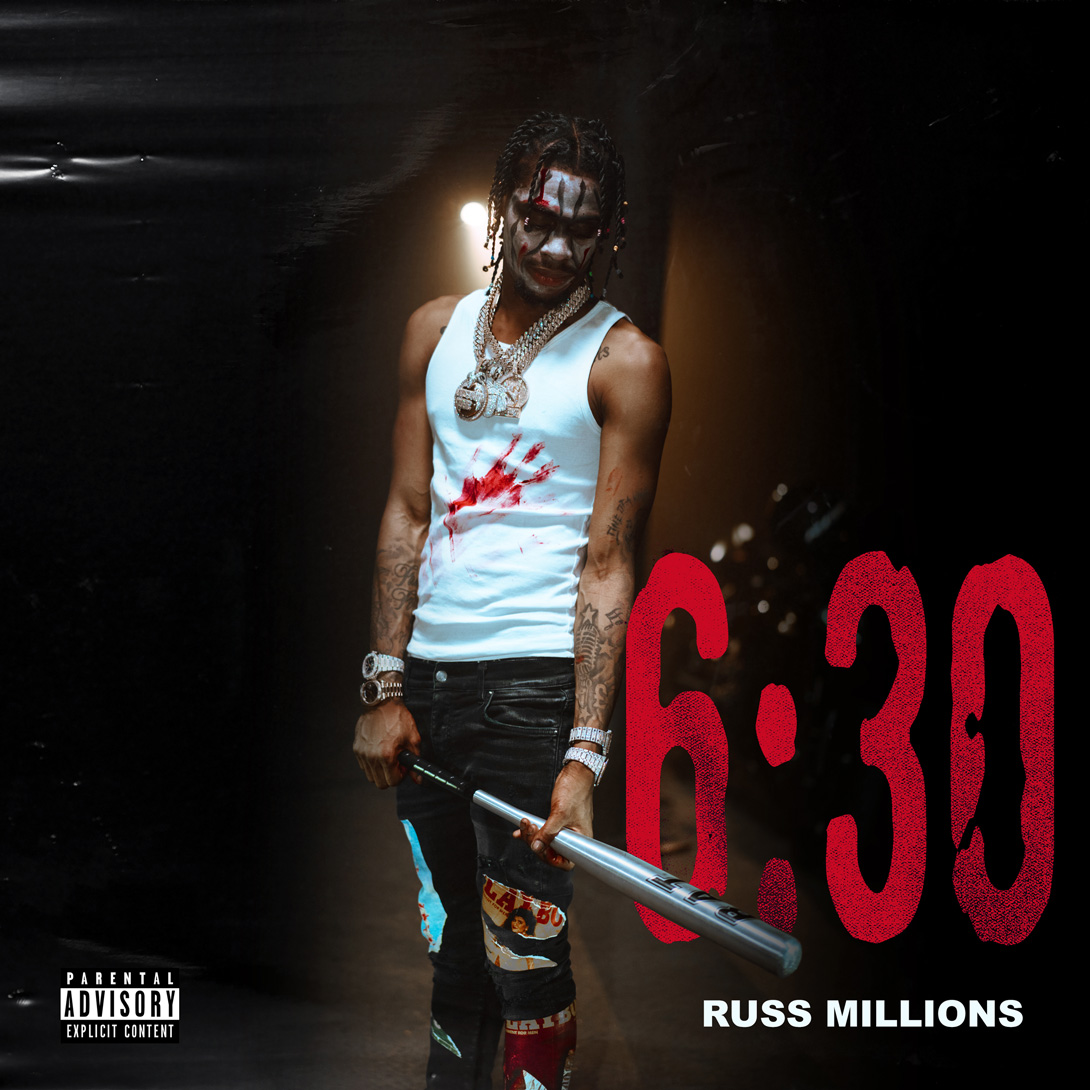