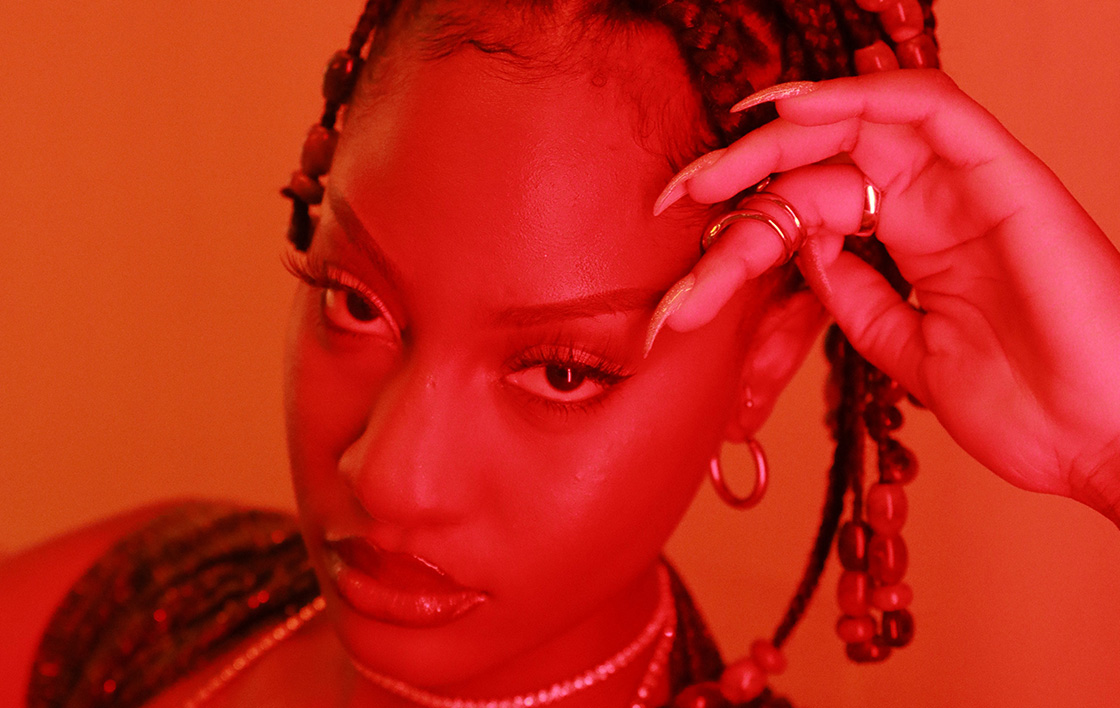 Emerging Lagos, Nigeria-based singer-songwriter Tems released her new EP If Orange Was A Place in September.

Tems has been having a standout year since releasing her debut EP For Broken Ears in 2020. She’s a singer-songwriter and self-taught producer that writes, arranges, and produces her music with a genre-blending sound that fuses R&B with soul, reggae, and more in her own unique way. Tems was recently featured on the standout track Fountains on Drake’s latest album Certified Lover Boy, and is featured on ‘the song of the summer’ Essence with Afrobeats star Wizkid, who recently released a version featuring Justin Bieber. Tems is BBC Radio 1’s Future Artist of the Month in October and will be in the UK to perform three sold out London shows in November. 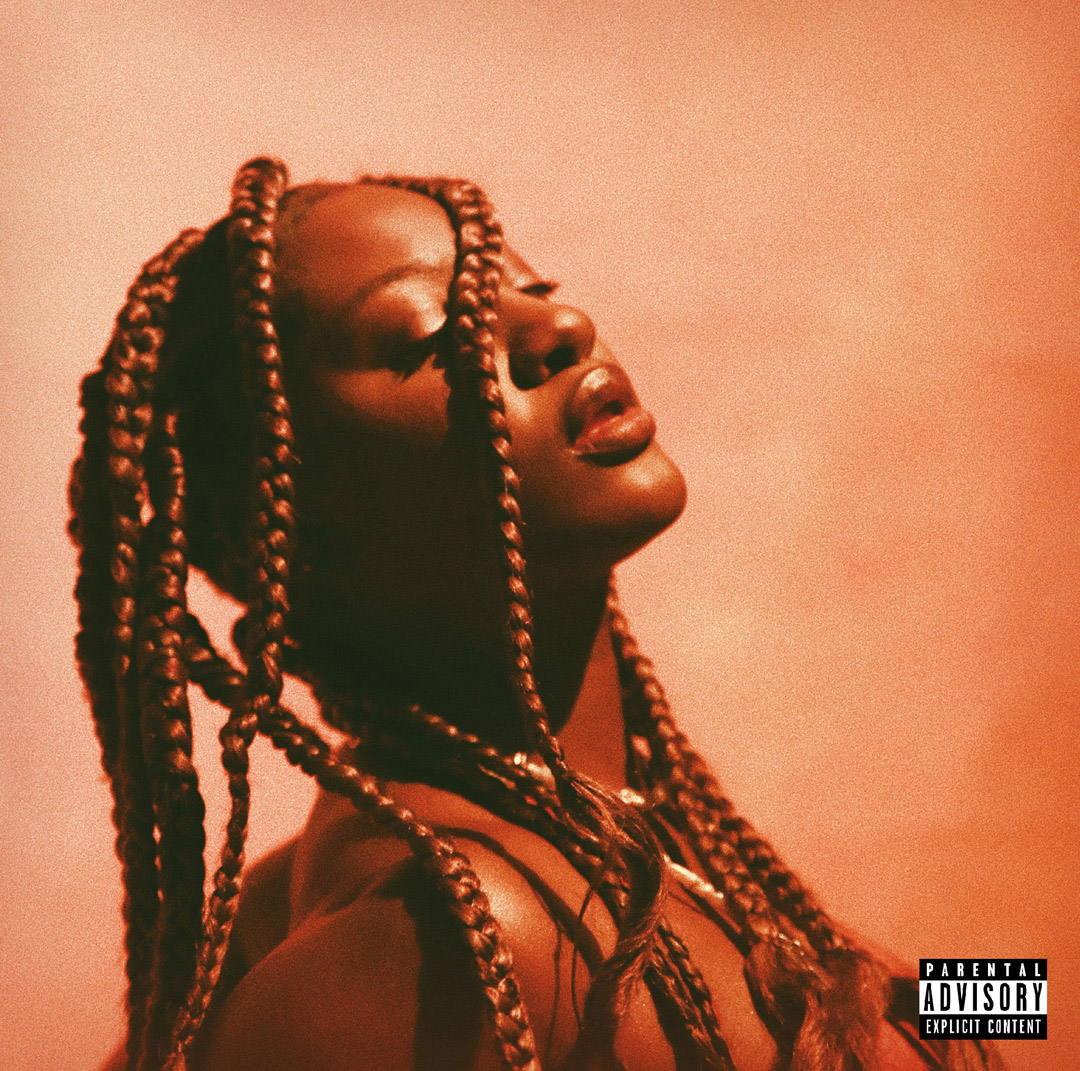 Tems
If Orange Was A Place in September