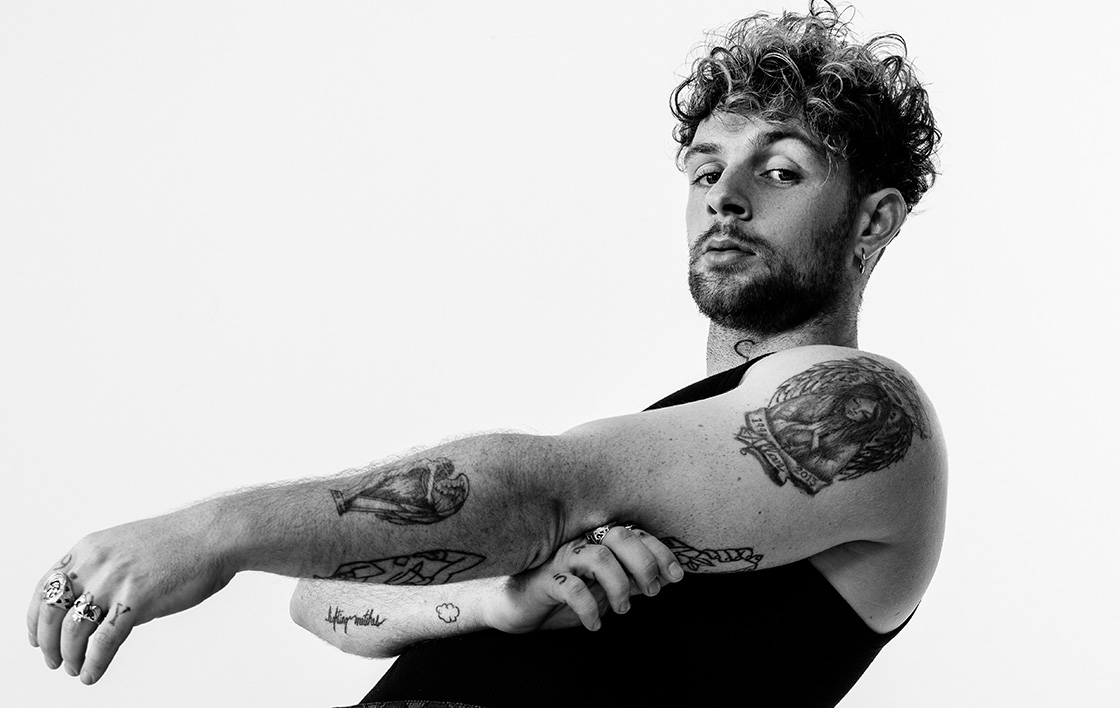 At 26 years old Tom Grennan already knows the impact an album can have...

His gold-certified debut Lighting Matches was one of 2018’s Top 10 best-selling debuts.

Huge tunes like Found What I’ve Been Looking For, Barbed Wire, and Something In The Water propelled Grennan to sold-out headline shows at the Royal Albert Hall and Brixton Academy. Grennan also headlined for the second time at Brixton Academy in October 2020 in an online VR spectacular that both said farewell to his debut and introduced a rapturous audience watching at home to Evering Road.

2021 saw Grennan prepare for a huge sold-out headline tour that saw over 40,000 ticket sales across the UK, including London’s 10,000 capacity Alexandra Palace. Don’t Break The Heart arrived amidst a volley of celebratory activity.  Following a landmark performance on the Reading  and Leeds Festival Mainstages, Grennan headed straight into the booth at BBC Radio 1 for a four day takeover hosting and curating the Future Sounds slot.

Evering Road Deluxe features Don’t Break The Heart and By Your Side, as well as new tracks People Always Meant To Be, Fade, and an orchestral version of Grennan’s BRIT GOLD certified Top 10 single Little Bit of Love, recorded live from Abbey Road (the single itself has now been streamed 200 million times worldwide).

As one of the top 200 most  streamed artists in  the  world, Grennan now counts three chart topping singles in 2021 alone with Little Bit of Love, By Your Side, and the No.1 Trending Song Let’s Go Home Together with Ella Henderson. Now surpassing 250 million global streams, Grennan’s acclaimed UK No.1 album Evering Road has seen him recognised as “one of the country's bright young musical talents" by British GQ. 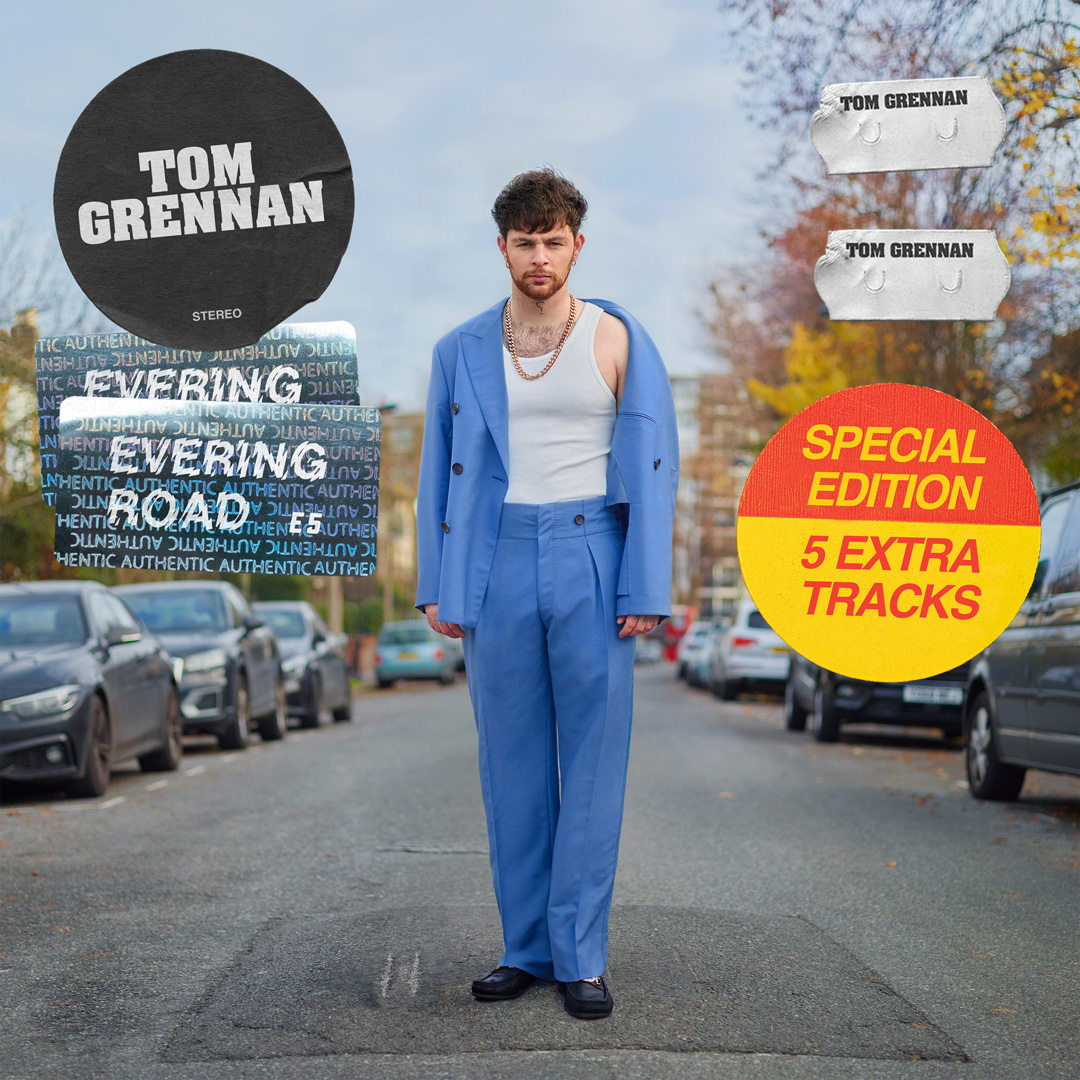