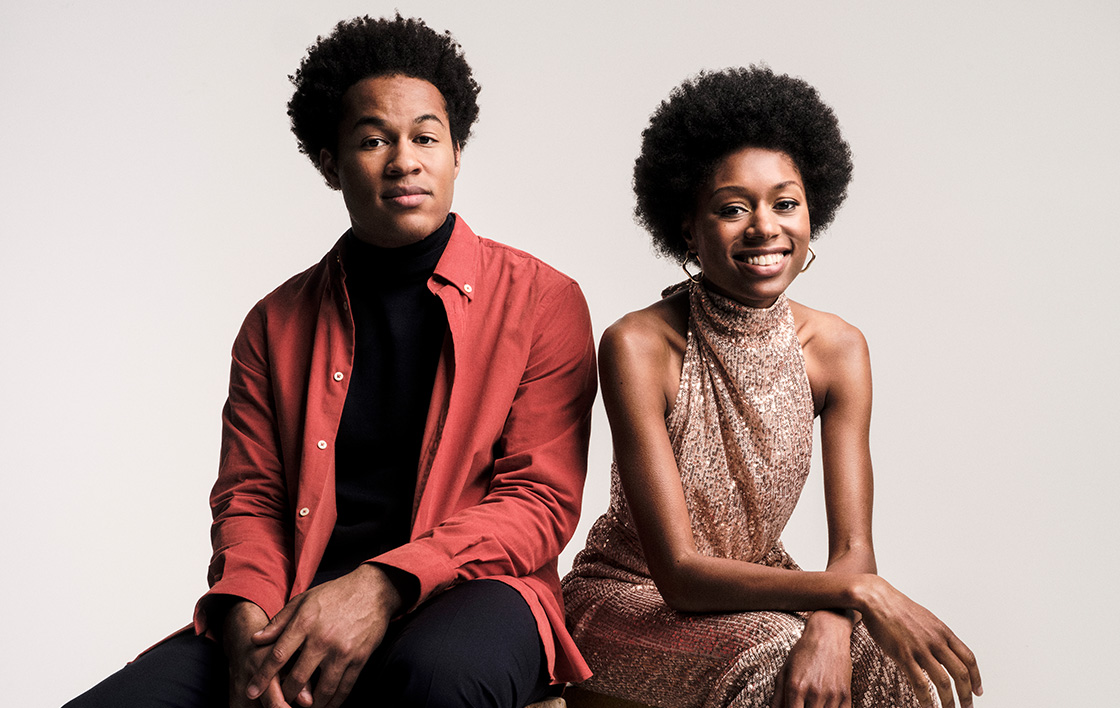 Sheku and Isata Kanneh-Mason announce an exciting body of work with a diverse selection of music for piano and cello composed by Samuel Barber and Sergei Rachmaninoff.

Released on Decca Classics, the album is a collection of wordless pieces that convey the breadth of intricate human emotions. As the first disc recorded with just Sheku and Isata, it utilises their musicality and refined skill from years of playing and performing together. The chart-topping siblings from the talented Kanneh-Mason family embrace a musical relationship that holds no rivalry; its security encourages risks with their interpretation of the composers’ broad works and the result is magical. 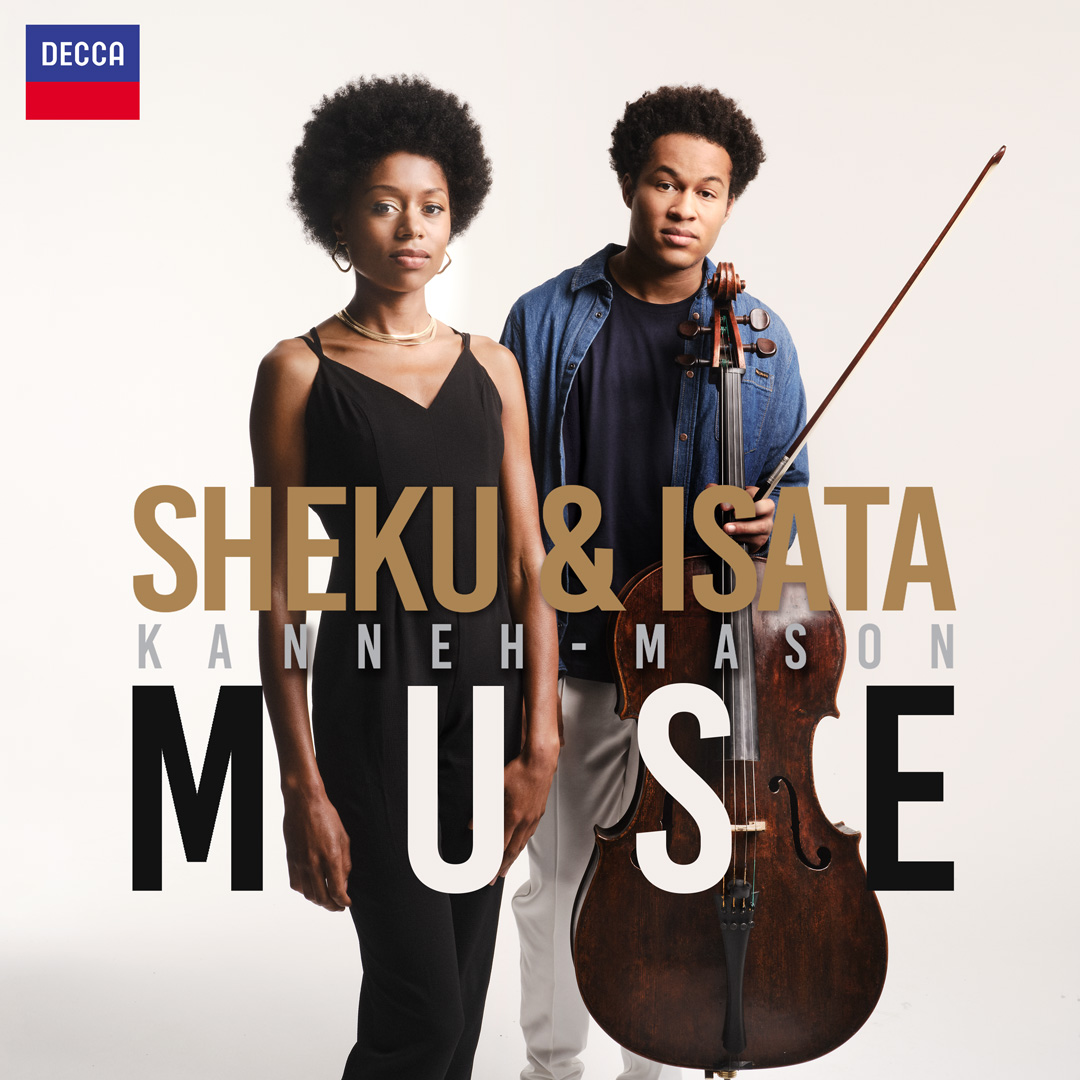 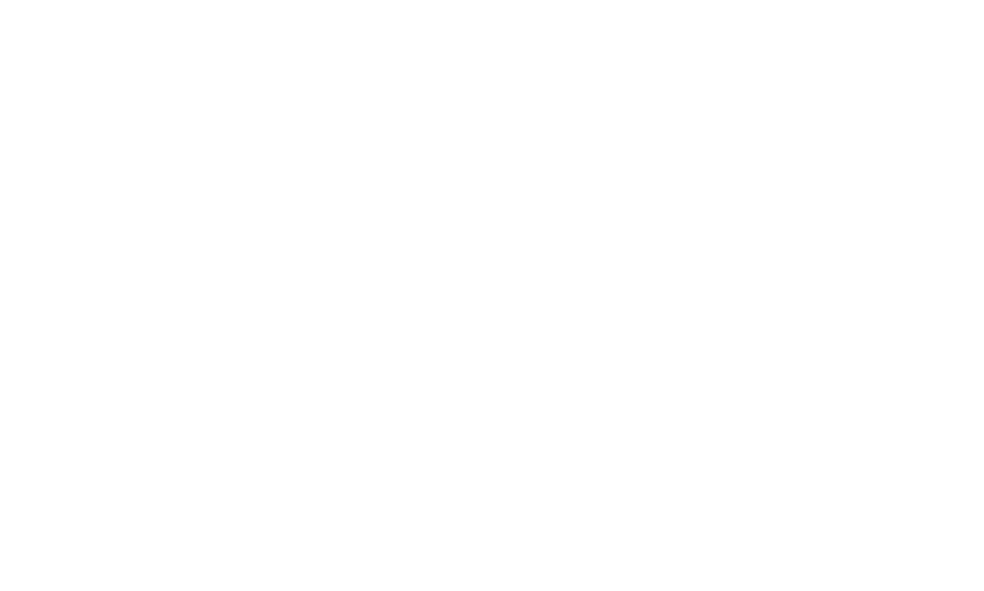